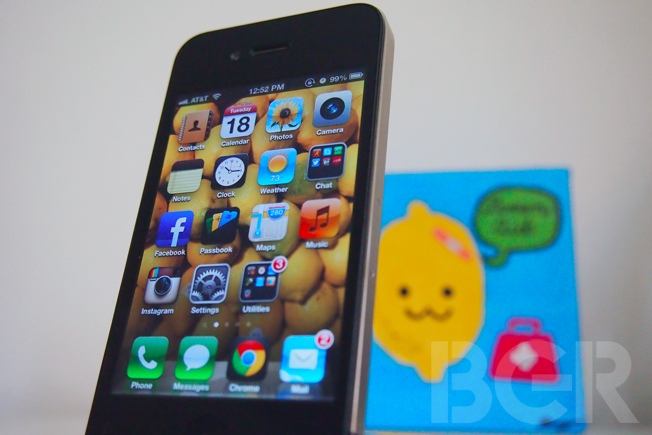 As we expected to happen this week, Apple (AAPL) has released iOS 6.1.2 to patch a bug related to the Microsoft (MSFT) Exchange Calendar that drains battery life and, in all likelihood, a major security hole in iOS 6.1 that makes it incredibly easy to bypass the iPhone’s unlock screen pass code. Although Apple makes no mention of specifically patching the unlock screen security hole, MacRumors notes that “sources had indicated that it also addresses” the issue in addition to addressing the Exchange bug, so it’s likely that Apple has taken care of both issues in its latest release.

UPDATE: Ars Technica’s Andrew Cunningham has installed iOS 6.1.2 and has found that the new update does not fix the unlock screen security hole, which is pretty surprising given that it is potentially more serious than a battery-draining bug.