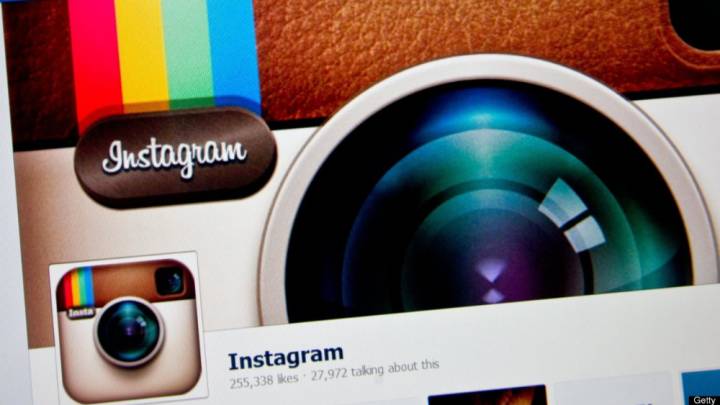 What happens when you have the same name as a popular football star and you also own a potentially highly coveted Instagram handle? Just ask Andrés Iniesta — the regular man, not the Spanish superstar — and he’ll tell you that Instagram might freeze you out of your own account for no apparent reason.

“My name is Andrés Iniesta and my only mistake having the exact name and last name as a famous football player,” the Instagram user wrote on Medium after discovering he wasn’t in control of his @ainiesta Instagram ID any longer.

Instagram reinstated the rightful owner of the account soon after that, and the football player registered a different handle, @andresiniest8, which already has more than 5.4 million followers. That proves famous people will be able to reach their fans on social networks no matter what handle they’d use.

Instagram has confirmed to Gizmodo what happened, but did not say it stole the account to hand it over to the Spanish football player. Instead, the company labeled the whole thing as a mistake.

“We made a mistake here and restored the account as soon as we learned about it. Our apologies go out to Mr. Iniesta for the trouble we caused him,” the company said in a statement.

Iniesta acknowledged that his account is back in good order, adding that the player’s agency has contacted him and “promise that they had nothing to do with this problem.”