Preview: ‘Infamous: Second Son’ is a huge leap forward for the series 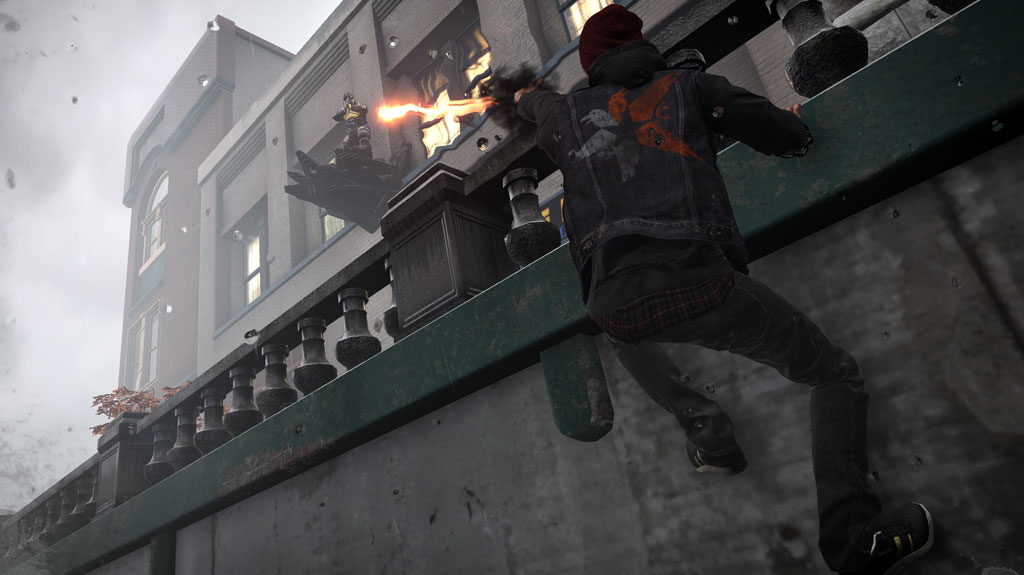