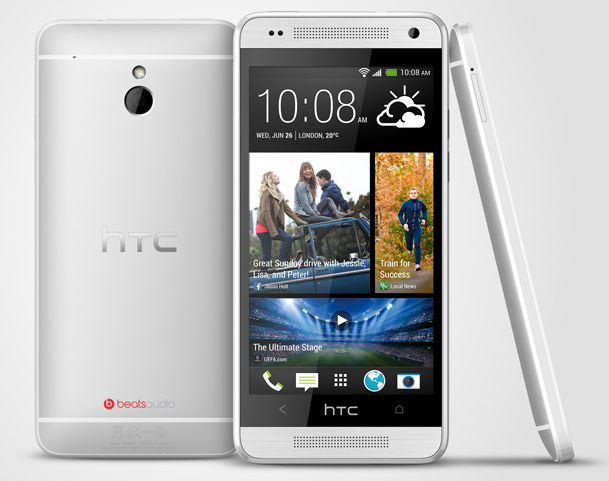 When early details and photos of the HTC One mini began leaking several months ago, it looked like HTC might be developing the perfect Android phone with everything that made the HTC One amazing, but stuffed into a more manageable package. Now that the phone is finally official and we’ve given it a thorough preview, we can safely say that this isn’t the case. Instead, HTC is looking to attack the mid-range smartphone market with a handset that is sleek and sophisticated, yet affordable. And to make sure the phone is as affordable as possible, the One’s cutting-edge components have been replaced with less costly parts. Some were more disappointed by the news than others, but Forbes contributor Sharif Sakr might be the saddest of the bunch — he says that HTC almost gave us the perfect smartphone but instead it missed by a mile.

“HTC failed to spot the niche,” Sakr wrote in a recent blog post. “Just like Samsung with the GS4 Mini (and GS3 Mini before that), it made the utterly counter-intuitive assumption that people who want a small smartphone also want a lower-cost smartphone — despite the fact that over 12 million people every month lavish vast sums on 4-inch iPhones.”

Sakr says that if HTC’s One mini had been a high-end model just like the One but scaled down so that it “doesn’t strain the user’s thumb ligaments every time they reach for the notifications pull-down,” HTC could have had a hit on its hands. Instead, the HTC One mini is an “amazing opportunity has been lost by a manufacturer that couldn’t much afford to lose it,” and the only real option for users who want a premium smartphone that “will leave your opposable digit safely in its socket” remains Apple’s iPhone 5.