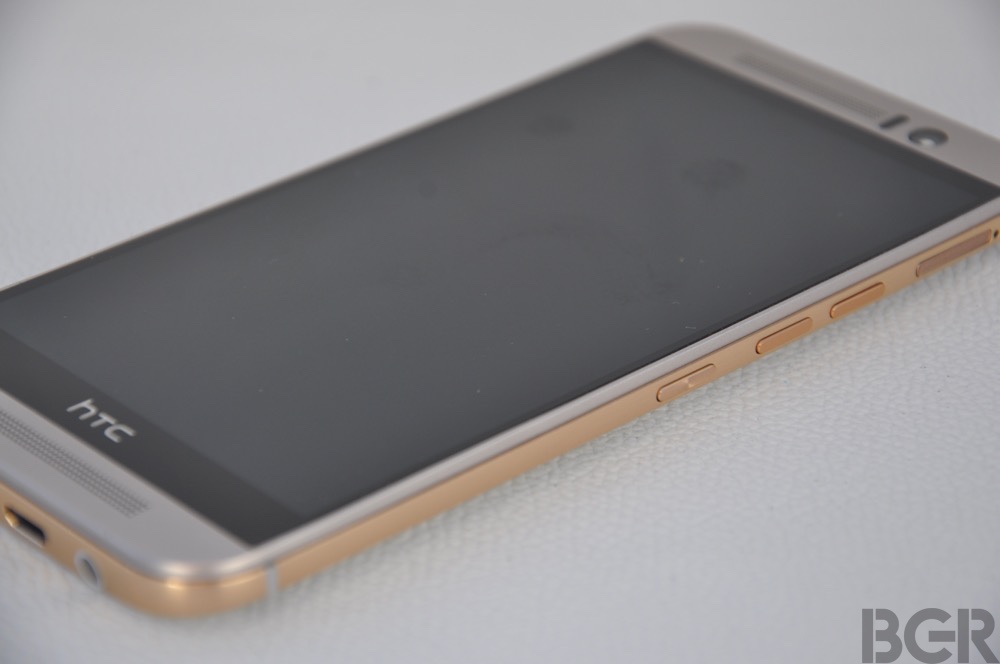 The HTC One M9 is by far one of the best Android phones of the year, even if HTC may have lost the battle with Samsung at MWC 2015, at least when it comes to the attention received by their latest mobile devices during the show. Samsung’s Galaxy S6 models, and especially the S6 edge, surprised the audience, being completely new designs, while the HTC One M9 is more of a refinement of last year’s top HTC phone.

Even so, the HTC One M9 will certainly impress many potential buyers, and the phone already has a release date and pricing details for Taiwan. More interestingly, ePrice reports the phone will be available in two distinct versions, when it comes to storage.

According to the Taiwanese site, HTC has set a release date for both a 32GB version (the one that was announced in Barcelona, Spain) and a 64GB model. Both devices will start selling on March 16th, as confirmed by HTC North Asia general manager Dong Junliang, with prices set at 21,900 TWD (or $693) and 23,900 TWD (or $756), respectively.

HTC’s flagship smartphone should then hit carrier stores, at least locally, on March 23rd, although it’s not clear whether these release dates will also apply to international markets.

Comparatively, the Galaxy S6 and Galaxy S6 edge will be available starting with April 10th, with Samsung launching the phones simultaneously in several markets.