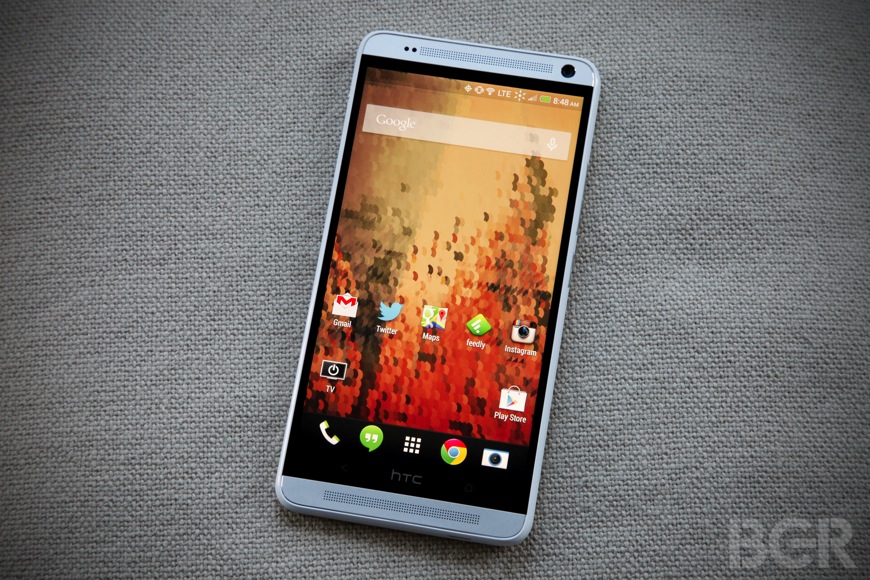 HTC’s 2014 flagship phone, the HTC One M8, was the most beautiful smartphone that debuted last year. Of course, it also featured terrific performance and a gorgeous display to match its fantastic design. In 2015, the world is waiting to see what HTC comes up with once again, and this year it looks like the company’s flagship HTC One M9 will be accompanied by a larger phablet model as HTC looks to continue its rebound.

According to a new leak from Portuguese gadget blog 4G News, HTC has a powerful supersized smartphone in development that will launch sometime this year. The handset is currently being referred to as the “HTC Hima Ace Plus,” but there is no indication that the device will actually launch with that name.

As far as specs are concerned, the phone is shaping up to be quite impressive, if this leak pans out. Highlights include an eight-core 2.3GHz Snapdragon 810 processor, a 5.5-inch display with quad HD resolution, 3GB of RAM, 32GB of storage, a 20-megapixel camera, a 3,000 mAh battery and Android Lollipop.

The device will also supposedly include and integrated fingerprint scanner, similar to the one found in HTC’s 2013 phablet, the HTC One Max.

Nothing is confirmed thus far but if HTC can manage to pack those specs into a device anywhere near a sleek as the HTC One M8, we could have a winner on our hands.