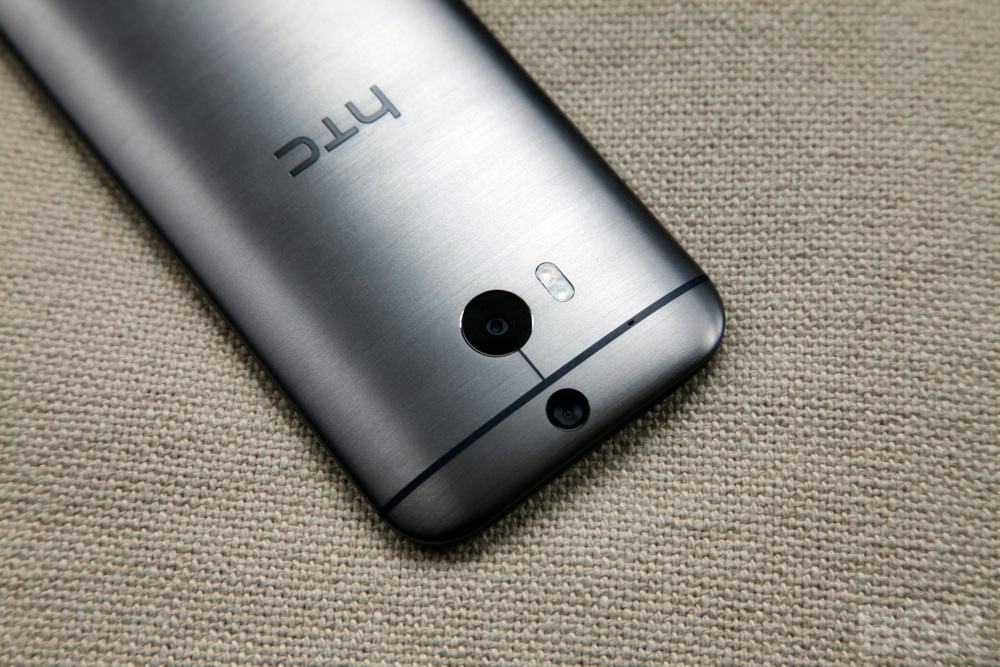 As great as the HTC One (M8) is, it looks like the best is still yet to come from HTC. The reliable @evleaks claims that HTC’s upcoming One (M8) Prime flagship phablet will be “made out of an exotic material, a composite of aluminum and liquid silicone,” which Alpha Materials, Inc. informs us is almost as light as aluminum but is also significantly stronger. So from the sound of it, it looks as though HTC’s next major release will be even more durable than its current lineup of high-end smartphones.

This isn’t the only leak on the One (M8) Prime that @evleaks has for us, either. In fact, @evleaks also says that the new device will be the first HTC smartphone to be water resistant as Samsung and Sony flagship smartphones are and it will also feature an LTE Advanced Category 6 radio, which will give it the ability to download data at up to 300Mbps.

In addition to the aluminum-liquid silicone casing, the water-resistant design and the super-fast new LTE radio, other reported specs for the Prime include a 5.5-inch quad HD (1,440 x 2,560 pixels) display, a 2.3 GHz quad-core Snapdragon 805 processor, 3GB of RAM, a USB 3.0 port and an 18-megapixel version of HTC’s Duo Camera that the company first showed off with the HTC One (M8).