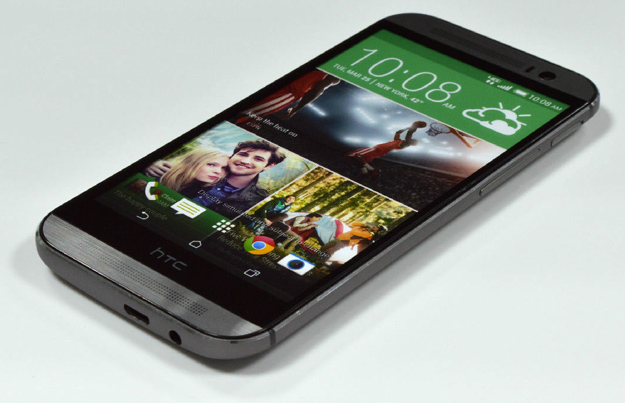 Details surrounding HTC’s upcoming new flagship smartphone have been leaking constantly for weeks, if not months, and it looks like the hits will keep on coming right up until the phone is announced on Tuesday. The latest leak comes from German YouTube user Hans Meyer, who published an incredibly thorough in-depth video review of the new flagship phone on Sunday.

The 14-minute video walks through just about everything there is to know about HTC’s new One, though the entire thing is in German so it will obviously be a bit hard for many people to follow.

Rumors suggest HTC’s next-generation flagship One features a 5-inch 1080p display, a quad-core Snapdragon processor, dual rear cameras, Android 4.4 KitKat and HTC’s new Sense 6 Android software. A recent leak also points to a phone that is as much about brawn as it is beauty, with performance that crushes competing smartphones.

HTC will unveil its new flagship handset during a press conference on Tuesday and BGR will be on hand reporting live. In the meantime, Meyer’s video is embedded below.