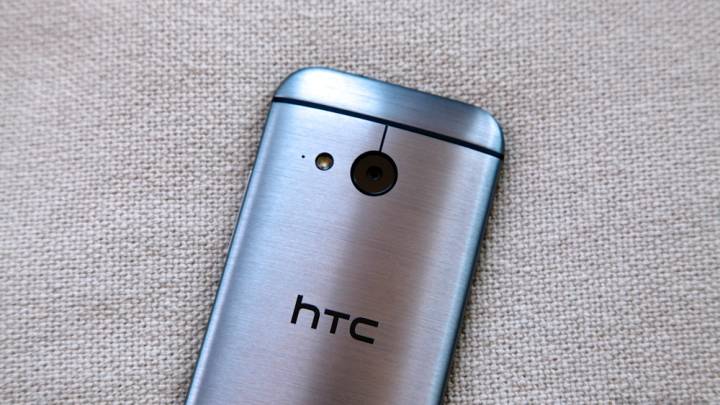 Whether it’s running on Android or Windows Phone software, the HTC One (M8) is one of the best smartphones currently on the market. It’s sleek, it’s powerful and it looks great, but it has one major issue: the camera just isn’t up to snuff. It might look the part, but the UltraPixel camera doesn’t stack up against most flagship devices. That’s where the One (M8 Eye) comes in.

LAST TIME: Is HTC about to finally deliver the killer smartphone camera its fans deserve?

Late last month, reports of a new phone from HTC began to surface. The new phone would apparently fix our biggest problem with the original HTC One (M8) and would be unveiled before the end of October. We still don’t have a release date, but a leaked press render from evleaks’ Weibo page gives us a pretty good reason to believe it won’t take long for HTC to begin producing its new phone.

It looks identical to the HTC One (M8). The only difference between the (M8 Eye) and the original (M8) is the improved 13-megapixel Duo Camera. Other than that, the specifications should be the same.

Twitter leaker @upleaks also revealed that the (M8 Eye) will not support NFC, comes in either silver or gray and will be available in India and Mainland China. We should hear more about the device on October 8th during HTC’s next press event.