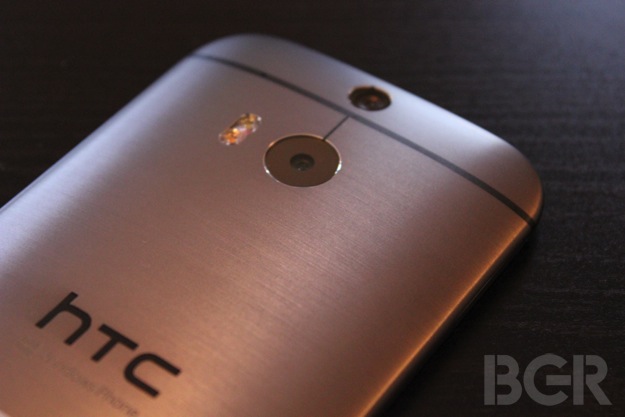 The HTC One (M8) is one of the best smartphones we’ve reviewed this year but there was one thing about it we found particularly disappointing — namely, the quality of its camera, which can’t hold a candle to the cameras on rival flagship devices such as the iPhone 6 and the Galaxy S5. However, a new report from Android Police claims that HTC is about to fix that with a new smartphone set to be unveiled next month that will feature a 13-megapixel Duo Camera.

READ MORE: The camera is easily the worst thing about the HTC One (M8)

Per Android Police, it seems the device will be called the HTC One (M8) Eye and it will likely ship with Android 4.4.4 and HTC’s own Sense 6 overlay. No other specs for the device are known at this time, although it could just be a new version of the original HTC One (M8) that happens to have a superior camera. The One (M8), if you don’t recall, features a 2.3GHz quad-core Snapdragon 801 processor, a 5-inch 1080p display, 2GB of RAM, a 2,600 mAh battery and Android 4.4 KitKat with Sense 6.

HTC is set to have a big media event on October 8th in New York. In its invitation for the event, HTC teased that the event would have a focus on “double exposure,” which likely hints it will be camera-centric in some way.