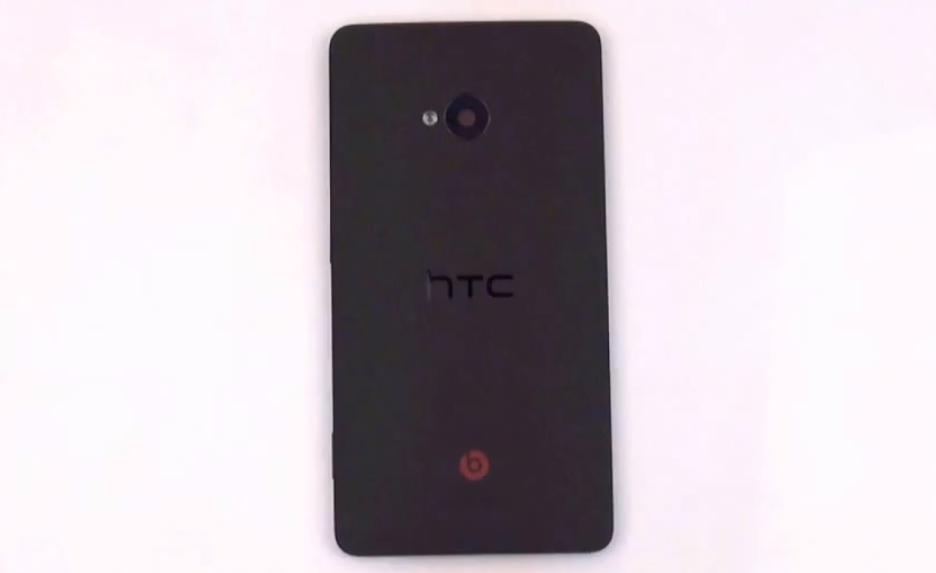 Despite past lackluster sales, HTC (2498) apparently just can’t quit its “One” branding. Twitter user Evleaks, who has a very solid history of providing information on yet-to-be-released smartphones, writes today that HTC’s newest flagship smartphone will not be named the M7 but will instead simply be called the HTC One. This seems like a pretty questionable decision on HTC’s part since the company already has several phones with the “One” branding, including the One X and the One S, and the company risks creating confusion by adding yet another One to the mix. What’s more, none of HTC’s One devices have been top sellers and HTC is hoping that its newest flagship smartphone will be a breakout device that will put the company back in competition with rivals Samsung (005930) and LG (066570). Needless to say, simply recycling the “One” brand again may make HTC’s efforts to make its new device stand out more difficult.