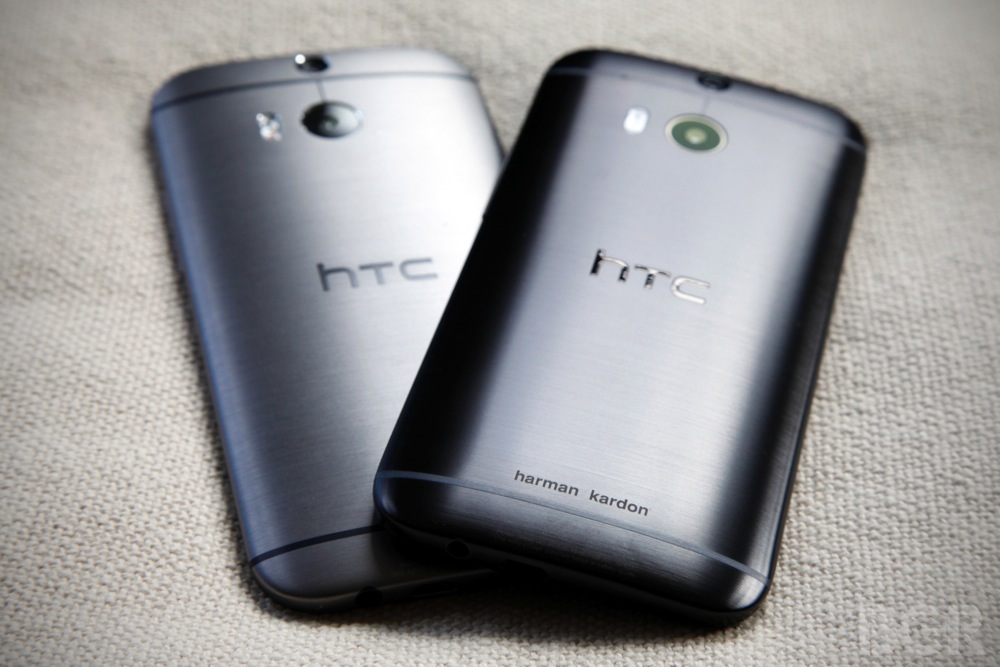 HTC on Friday announced unaudited financial results that showed an 8% decline in revenue in September, but the company still managed to eke a third-quarter profit as cost-cutting measures continue to boost HTC’s bottom line. After a massive 33% on-year revenue decline in July was reversed with solid 10% sales growth in August, September saw HTC swing back to a decline as revenue fell to NT$16.7 billion ($549 million USD) from NT$18.2 billion in the same quarter last year.

On a somewhat brighter note, the Taiwan-based smartphone vendor managed an NT$640 million ($21 million USD) unaudited profit in the third quarter, though continued cost-cutting measures were largely to thank as opposed to sales, which continued to slide in Q3.

HTC is hosting a press conference next week in New York City, at which at least one new device is expected to be unveiled. A recent leak suggests that the company has plans to reveal a high-end phablet with a large 2K resolution display and cutting-edge specs.