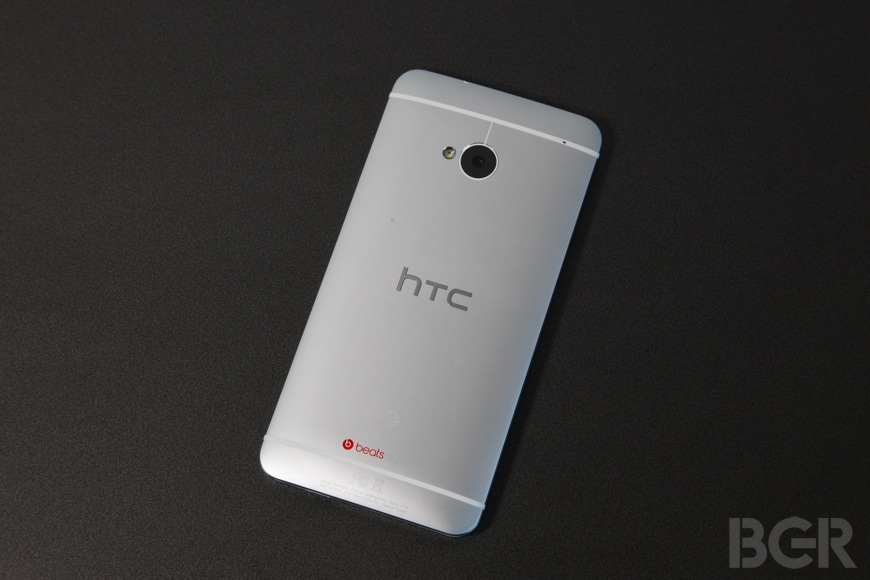 Despite building one of the best smartphones on the planet this year, HTC (2498) still faces a hard slog in its bid to reclaim market share from Samsung (005930). And per CNBC, Yuanta Securities analyst Dennis Chan thinks HTC’s struggles are about to get a lot worse because it’s facing component shortages for its HTC One smartphone that will make it even more difficult to compete with Samsung’s looming Galaxy S4.

“I think they have a relatively good product,” Chan said of the HTC One. “The problem is that they’re losing the window of opportunity because of all those component shortages. Right now the Sony (SNE) Xperia Z is pretty strong and Samsung S4 has just launched and will go into mass production by the end of April.”

Chan also said that the HTC First was unlikely to lead an HTC revival because Facebook’s (FB) Home software will be available on multiple devices and is unlikely to be a major differentiator.

“Facebook Home is more like an app, rather than a phone, so for other brands such as Huawei, ZTE and Lenovo, Sony, Samsung etc. they will all come out with their phone that will support this app,” he said. “So essentially everyone else will have their own Facebook phone.”