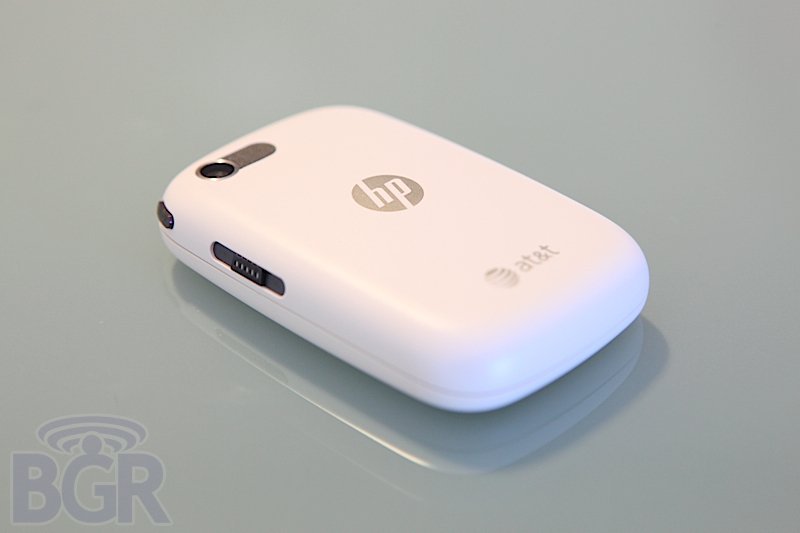 HP failed to hit the rumored 2013 launch timeframe for its new line of smartphones, but according to inside sources, the phones could still reach the market sometime this month. 9to5Google reported last week that an HP smartphone could be launching in a matter of days, targeting emerging markets with an affordable price point. Whether or not the release is legitimate this time, Digitimes has its doubts that HP will be able to make its mark in the saturated smartphone market.

The first models are expected to feature displays between 5.5 and 7 inches, priced below $250. Although the prices should be competitive with other phones containing similar specifications, “HP’s new mobile devices may lack special features in terms of hardware specifications and could look like white-box models,” says Digitimes. HP will also likely not launch any flagship phones to balance out the entry-level devices, which Digitimes believes could result in a disinterested consumer base.