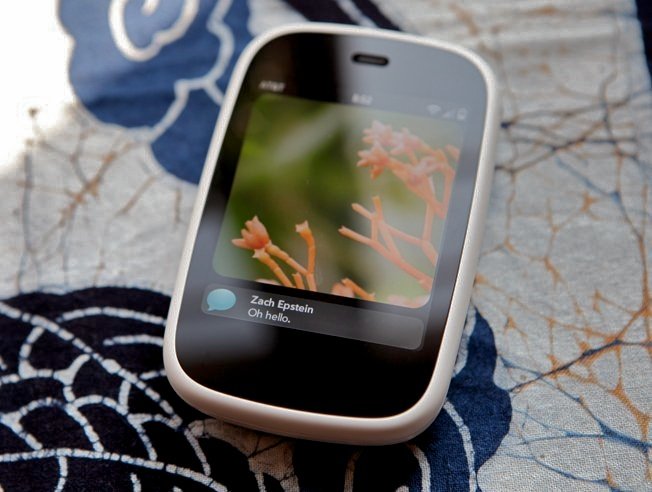 Even though 2013 is almost over, HP is rumored to launch multiple low-cost phablets by the end of the year, The Information reports, in various emerging markets including India, China and the Philippines. While not official, the devices are said to be 6- and 7-inch smartphones that will cost between $200 and $250 without a contract in these countries, as HP attempts to become relevant in the mobile market. Specs and images of these devices are not available at this time, but the devices will likely run Google’s Android mobile operating system, considering that HP already has Android devices in stores.

The company has released a variety of 7- and 8-inch Android-based tablets earlier this year under the HP Slate brand, and was previously rumored to work on smartphones as well. While the company is yet to announce its first Android phone, CEO Meg Whitman did say last year that HP will have a smartphone for its customers at some point in the future.

HP has sold smartphones in the past, most recently including various webOS handsets following the acquisition of Palm in 2010 in a $1.2 billion cash deal. However, after lackluster sales, HP ditched its webOS smartphone and tablet plans only a year after buying Palm.