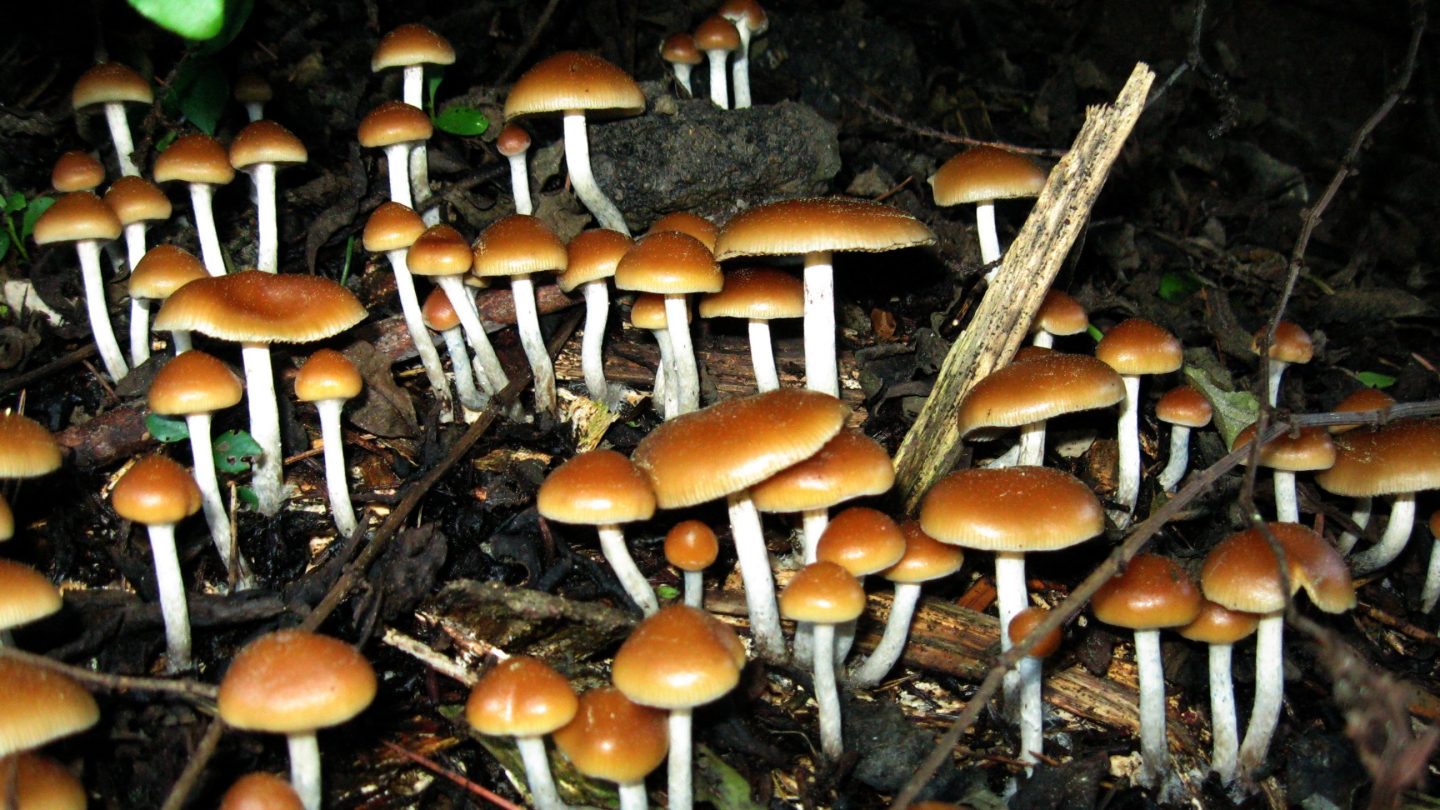 We’ve heard all kinds of crazy ways to quit smoking but none of them have ever come close to sounding this trippy. Bloomberg reports that a new study published in The Journal of Psychopharmacology this week found that smokers who had long had trouble quitting their habit managed to remain smoke-free for six months using a highly unorthodox method: Consuming the active ingredient in magic mushrooms.

RELATED: Science just gave us another reason to legalize pot

The study, which was conducted as part of a cognitive behavior therapy program at John Hopkins University, asked 15 volunteers to take pills containing psilocybin, which just happens to be the psychedelic compound that you find in magic mushrooms. Six months after taking between two to three doses the pills, 12 of the 15 volunteers had successfully abstained from smoking cigarettes. Even though this is obviously a very small sample size, the researchers were still stunned at the high success rate.

“The rates of quitting were so high, twice as high as what you typically see with the gold standard medication,” John Hopkins associate professor Matthew Johnson tells Bloomberg. “It is a very small study, but it’s an indication that something very strong is going on here. It answers the question of whether this is worth pursuing.”