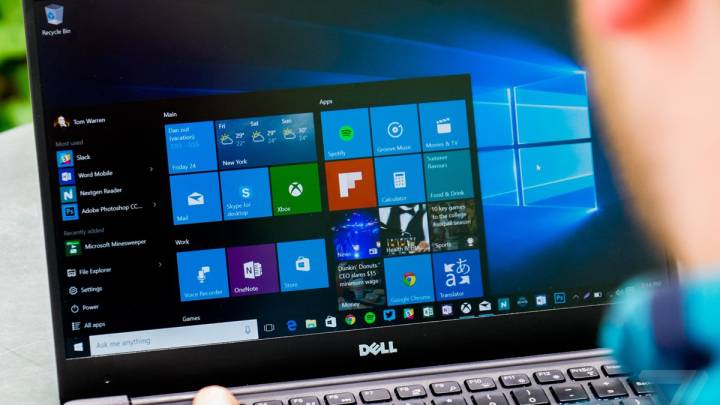 Microsoft’s new Windows 10 operating system is, without question, a breath of fresh air. It’s not just the fact that Windows 10 is better than Windows 8 — a pen and paper are better than Windows 8 — it’s the fact that Microsoft actually took its time to create a platform that makes sense on both desktops and tablets, instead of cramming elements for each different experience into one user interface.

Nothing is perfect though, and Windows 10 does have some issues. We covered five of the most common problems people were having with Windows 10 and their respective solutions, and now it’s time to look at five more serious Windows 10 issues.

Our earlier coverage should take care of some of the most common issues with Windows 10, and of course you’ll probably want to take measures to stop Microsoft’s new OS from spying on almost everything you do. Beyond that, Gizmodo has put together a nice quick post that covers five troubling Windows 10 bugs and offers some solutions as well.

First up is a pretty serious issue that many people have indeed been complaining about: battery life. The post notes that automatic background downloads of Windows updates are often the culprit, and it suggests disabling them to increase batter life.

Also annoying at times is the default associations with certain file types. To change the default app that opens a specific kind of file, open the Settings app and click System, then choose Default apps.

Also covered in Gizmodo’s post are compatibility issues with older apps, touchpad problems and reboot loops — follow the link below in our source section for details on how to resolve those issues.