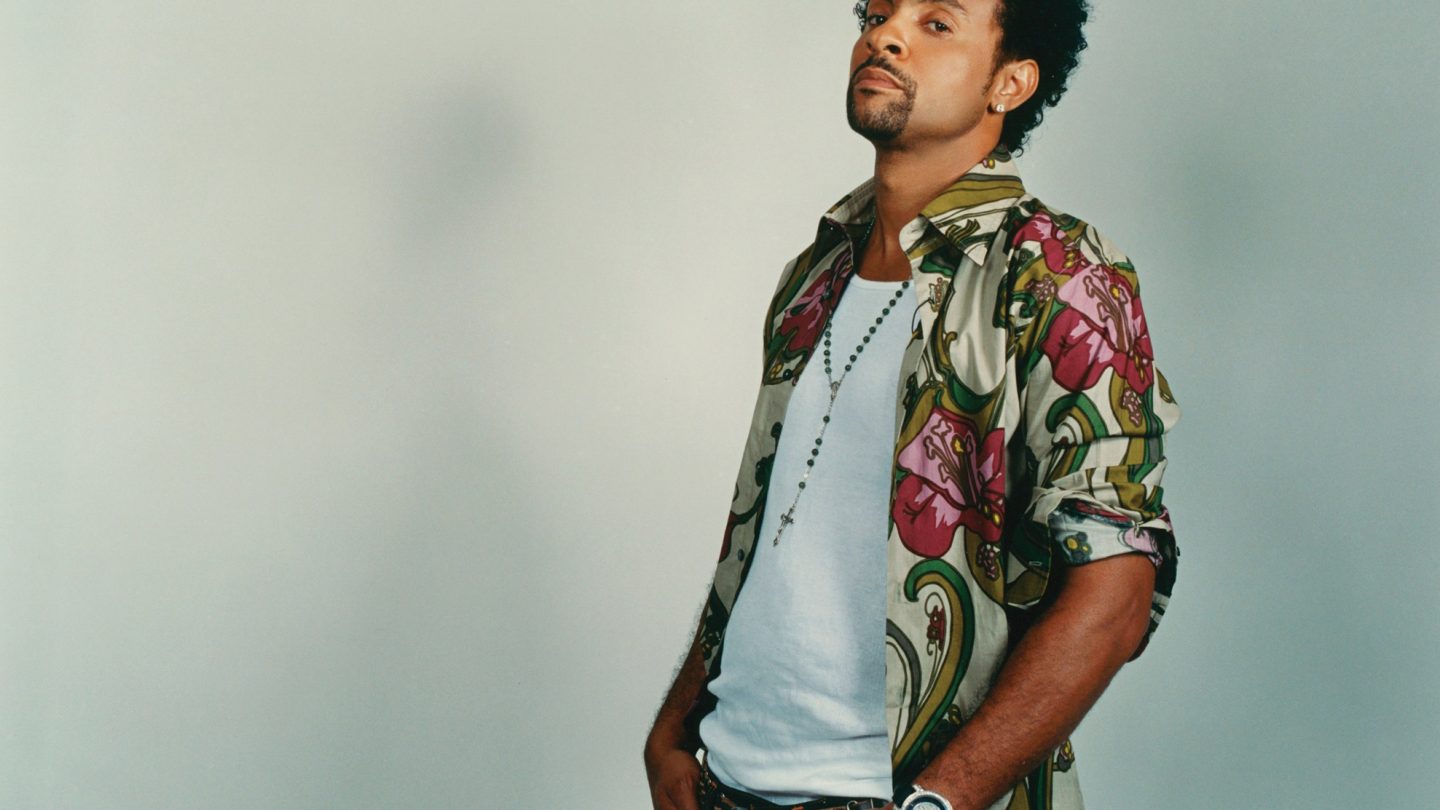 The sadistic fanatics of Islamic State are basically the worst people in the world, which is why just about everyone would love to see them dead in one way or another. Via Mashable, pop reggae singer Shaggy is using his own special blend of outside-the-box strategy to give advice to the American government on how to defeat ISIS once and for all. Unfortunately for the rest of the world, Shaggy’s plan also happens to be absolutely terrible.

In an interview with Miami New Times, Shaggy said that while he found Islamic State to be disgusting, he also thought they could be redeemed through the power of music. In particular, his own music.

“If you’re able to cut a man’s head off, you’re sick,” Mr. Lover Lover opined. “But right, music evokes emotion. So if they’re listening to Shaggy music or reggae music, they’re not going to want to cut somebody’s head off.”

Ironically, hearing “It Wasn’t Me” on the radio billions of times in the early 2000s really did make me want to sever some heads, although thankfully I’m way too soft to ever carry out such a heinous act. But wait, let’s hear Shaggy out on this one.

“There’re two thing you want to do when you listen to reggae: You get somebody pregnant, or you’re f—ing high,” he explained. “High people don’t want to kill nothing; they want to love. They need to bag some Jamaican weed and distribute it amongst ISIS. I guarantee there won’t be any more wars out there.”

To be fair, this actually isn’t crazier than some other schemes that the Pentagon has cooked up over the years. In the 1990s, for example, the Pentagon came up with an idea for a so-called “gay bomb” that would have unleashed a chemical aphrodisiac onto the battlefield that would have supposedly made enemy soldiers sexually irresistible to each other. So while we may mock Shaggy’s strategic acumen, we should never forget that the DoD has had some Boombastic ideas itself in recent history.