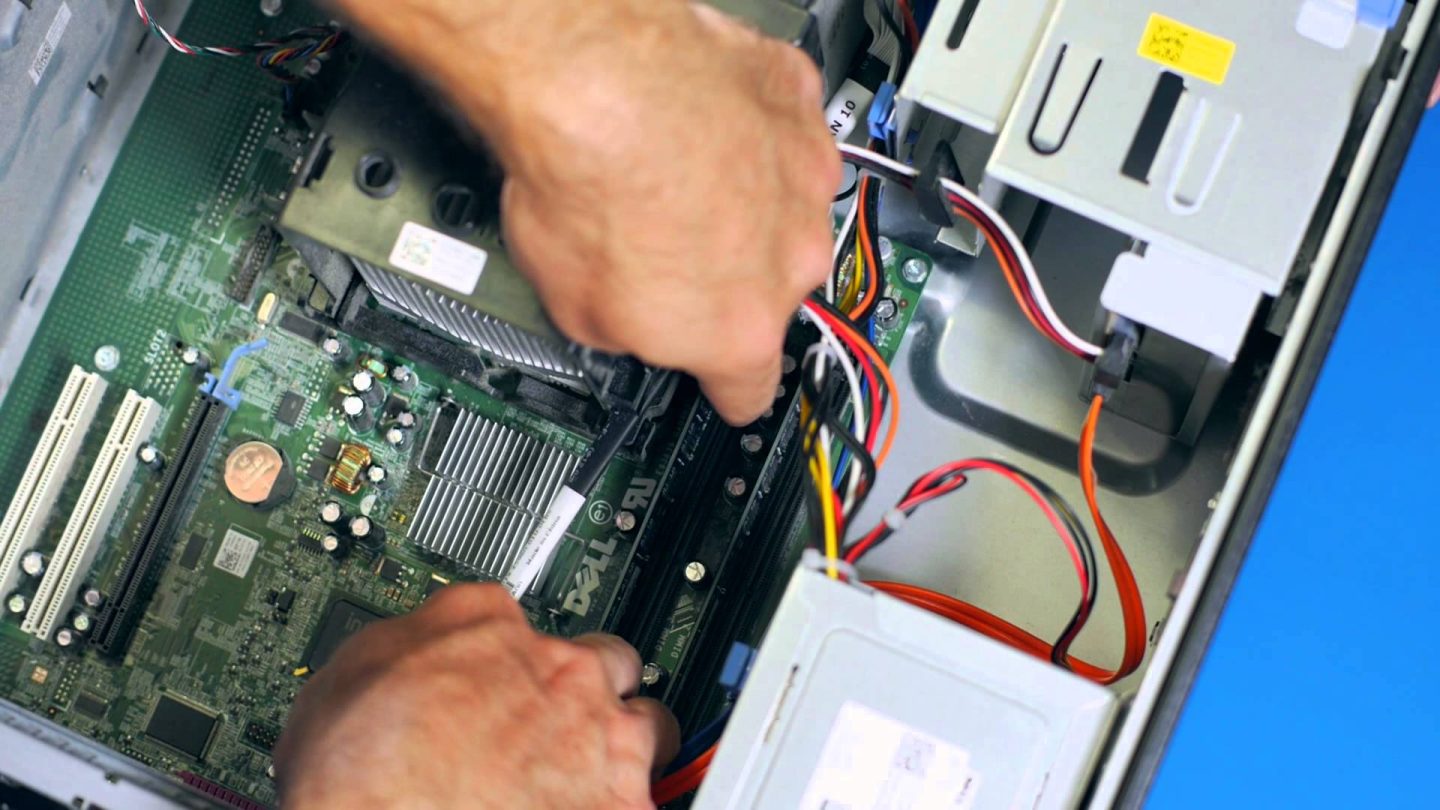 If you’re building your own PC, you’ll definitely want to give it sufficient RAM to run all your favorite apps and games. But in all likelihood your PC doesn’t need 16GB of RAM, as it seems 8GB of RAM is enough to handle most computing tasks right now.

FROM EARLIER: Could BlackBerry be back? Gorgeous leaked phone to run Android

LifeHacker points us to some test results posted by TechSpot that show running even resource intensive programs on machines with 16GB of RAM doesn’t noticeably improve their performance over how they run on machines with 8GB of RAM. In this example, TechSpot ran Adobe Premier CC on computers with 4GB, 8GB and 16GB and found the improvement in speed between 8GB and 16GB was basically negligible.

It was only when TechSpot went out of its way to create “an extreme and unlikely scenario” using 7-Zip compression that it found 16GB of RAM to be truly useful. And in that scenario, the publication says that users are better off going all the way up to 32GB of RAM and bypassing 16GB all together.

While future applications will no doubt benefit from a full 16GB of RAM, such memory just isn’t needed for the vast majority of apps right now, although it certainly doesn’t hurt performance to have it.