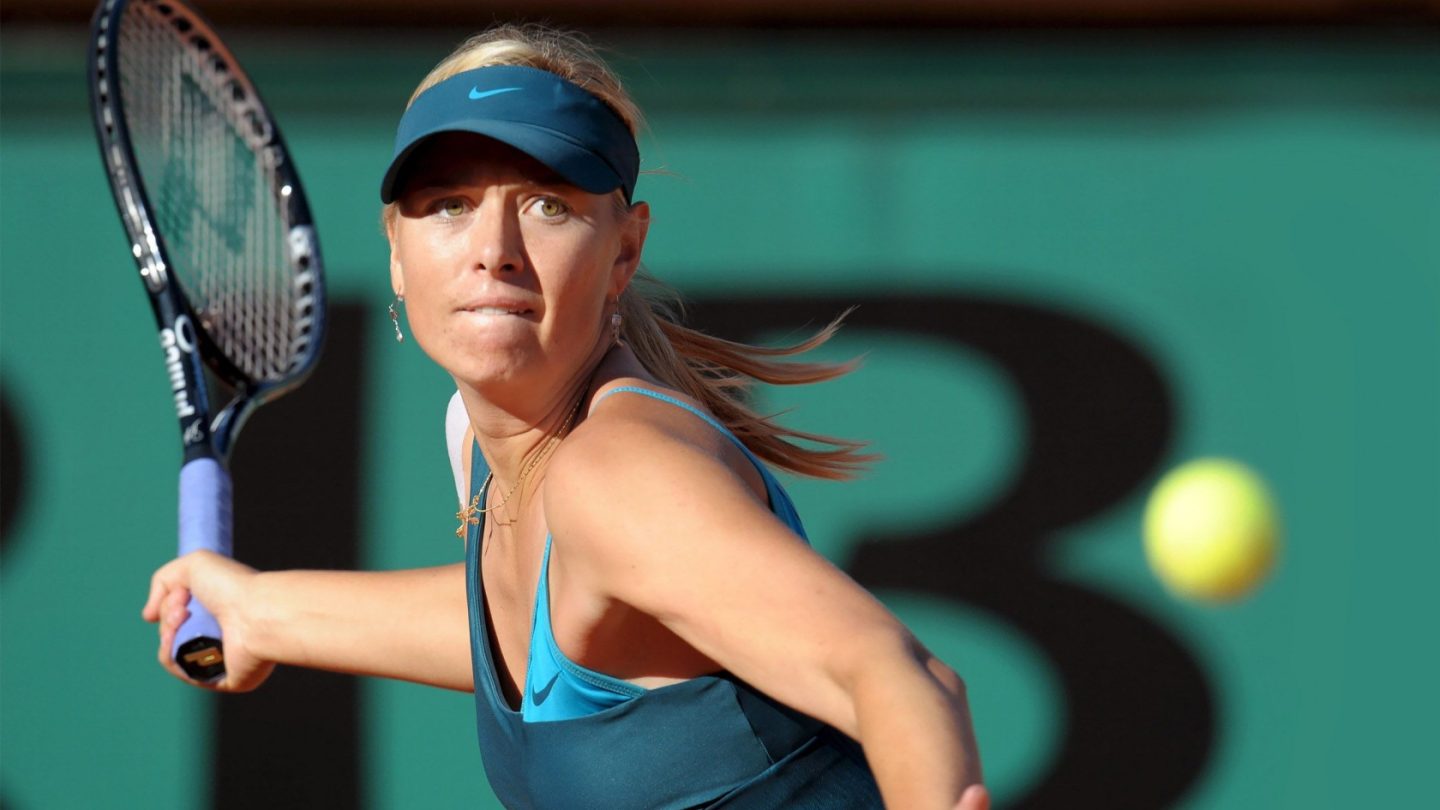 Have you ever wondered what it would be like to play tennis with international star Maria Sharapova, a three-time Grand Slam title holder? Well, if you did, you probably did not expect your U.S. Open tennis superstar dreams to be realized while standing in the center of a beige-colored room, with a black stick in hand, and a virtual reality headset covering your face. Where are the fans cheering you on as you (attempt to) volley back Sharapova’s 100 mile-per-hour serve, you may ask? Well, instead of the throngs that usually gather at the USTA Billie Jean King National Tennis Center in New York, there were a few technicians and public relations people watching you while standing in a semi-circle around the perimeter of the room.

That at least was my experience playing Sharapova, as I tested out “You Vs. Sharapova,” an American Express-sponsored fan experience that will give attendees at this year’s U.S. Open tennis tournament the chance to play against a photo-realistic virtual reality version of one of the sport’s biggest names.

During the tournament, which runs Aug. 31 through Sept. 13, fans will step into one of three stations at the tennis center, where they will be able to wear a HTC Vive headsets – and play against a computer-generated Sharapova.

“We have a history of trying to push for new ways to immerse fans and enhance the fan experience, and for us this is the next generation of that approach, of making the experience come to life for fans,” Deb Curtis, American Express’s vice president of global partnerships and experimental marketing, told FoxNews.com. “The decision to go with a virtual reality experience was really inspired by an insight about the U.S. Open itself. There’s a uniqueness of this event living in the heart of New York City – there’s a competitive intensity of the game and the energy of New York combined. You bring that together and you give fans the chance to experience that intensity, to return the volley of a player like Sharapova.”

Well, this sports-challenged journalist did not return any volleys, but the experience was, quite simply, a lot of fun. The HTC Vive headset uses Steam VR virtual reality technology. Once the headset was placed over my eyes, after a brief delay, I was shocked to see the beige walls before me vanish, to be replaced by a beautiful sunshine-filled day at the tennis center. That black stick placed in my hand became a racket, and after a quick intro from a friendly, computer-generated guide, I was greeted by Maria – yes, we are on a first-name basis now.

Over the course of four minutes, I attempted to volley back some of the tennis player’s serves, but only made contact with the ball a few times. While I won’t be triumphing on the international tennis stage anytime soon, it was easy for me to buy into the illusion that I was really there, and that I was inelegantly missing real tennis balls.

How was the realistic environment created? That’s where Dale Carmen, founder of Reel FX, comes in. He and his team were responsible for creating the immersive virtual reality world. For this project, they used the same techniques that Hollywood special effects wizards use for films like “Lord of the Rings.”

Read the rest of this article on FoxNews.com