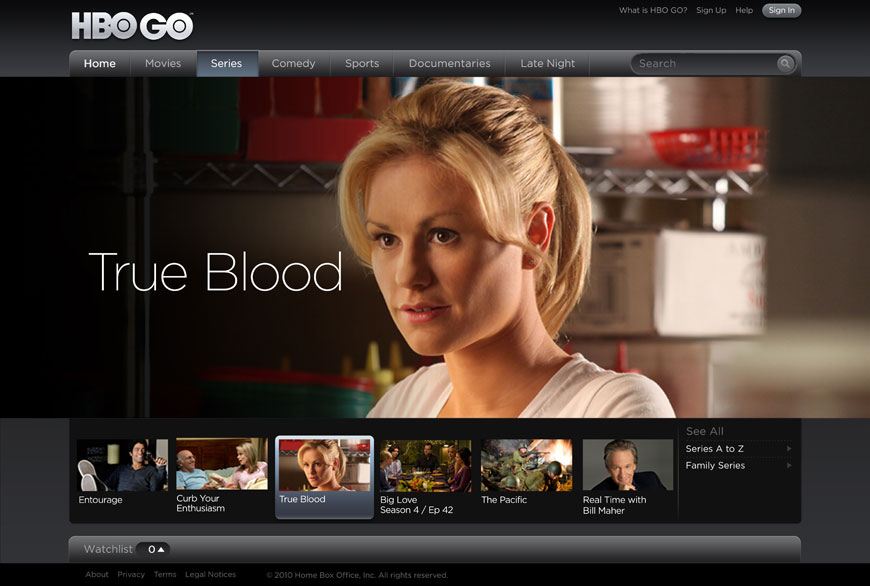 The NPD Group released a study this week that showed the steady decline of premium channel subscribers over the past two years. NPD Group analyst Russ Crupnick explained that many consumers are attempting to save money by replacing premium channels with streaming services such as Netflix or Hulu Plus, but according to an HBO spokesman, NPD’s “research is simply incorrect.”

“Both HBO and Cinemax services have shown significant domestic subscriber growth the past two years,” said the spokesman.

The LA Times has gathered statements from HBO, Showtime and Starz representatives, all of whom refute the study and claim that their subscriber base has continued to grow throughout 2013.

NPD had not responded to the LA Times at the time of writing, but based on the results of the study, it looks like the firm has some explaining to do.

UPDATE: According to Broadband TV News, the NPD Group has retracted its original press release and issued the following statement in regards to its results:

“The data used for the press release pertains to aggregate results for all premium TV channels and does indicate that the overall number of subscribers has declined, based on a representative sample of the US population. However, upon further examination of the results, there is data supporting the conclusion that individual subscribers are either subscribing to more channels, or adding channels over time. In that case, faithful premium channel subscribers are becoming more so – which would be consistent with the subscription increases being reported by individual channels.”