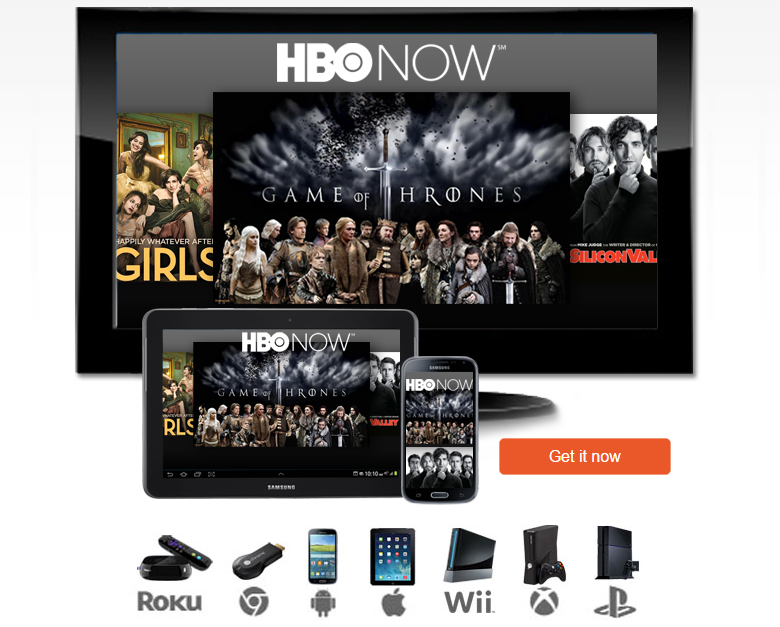 HBO Now may be an Apple exclusive for the time being, but that doesn’t mean you can’t enjoy it on a variety of devices that don’t happen to be iPhones, iPads or Apple TVs. In fact, it looks like you can enjoy the new streaming service on Android devices, the Xbox One, PS4, Wii and Roku, CNET has discovered.

Sure, you still need access to an Apple device to sign up for HBO Now, but once that’s done you’ll be able to stream your favorite shows, including the upcoming fifth season of Game of Thrones, on an Android smartphone or tablet.

The trick is that you have to sign up for an additional subscription to do it, and that involves getting a PlayOn account that supports both HBO Go and HBO Now. Currently, PlayOn offers a three-month subscription for just $9.99, which is definitely a great deal.

Using PlayOn on a PC after subscribing to the service, you’ll be able to simply add your HBO Now credentials in the Channels section and enjoy HBO Now on any of the aforementioned platforms, including Android devices – make sure you also install the special PlayOn Android app on smartphones and tablets before playing HBO Now shows.