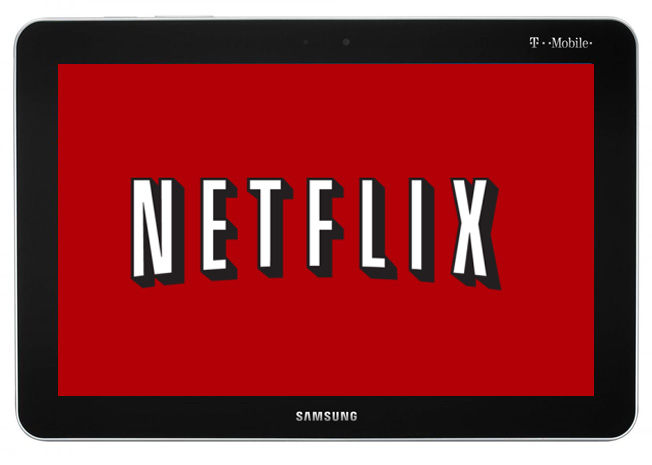 The Netflix-HBO rivalry has recently gone global as both of the content giants have targeted some northern European countries for international expansion. New numbers out of Sweden show just how comprehensively Netflix is hammering HBO in the early innings. Swedish research firm MMS has published its most recent numbers for the September-October period showing that Netflix reaches an estimated 308,000 daily viewers while HBO Nordic captures a paltry 17,000 daily viewers.

The Netflix number is more than respectable when you consider that Sweden’s population is 9.5 million and the service launched just a year ago. HBO debuted a bit later and initially demanded annual subscription fees and wouldn’t allow for monthly subscriptions.

This was enough to hand Netflix total domination in Sweden. The strong Scandinavian debut of Netflix bodes well for the service in other parts of Europe. The next expansion phase happens in the Netherlands, which is culturally relatively close to Sweden.

The big question mark remains how the service will fare in Mediterranean markets, which tend to be more insular and hostile to American highbrow content than moody Stockholm hipsters who are obsessed with Orange Is the New Black.