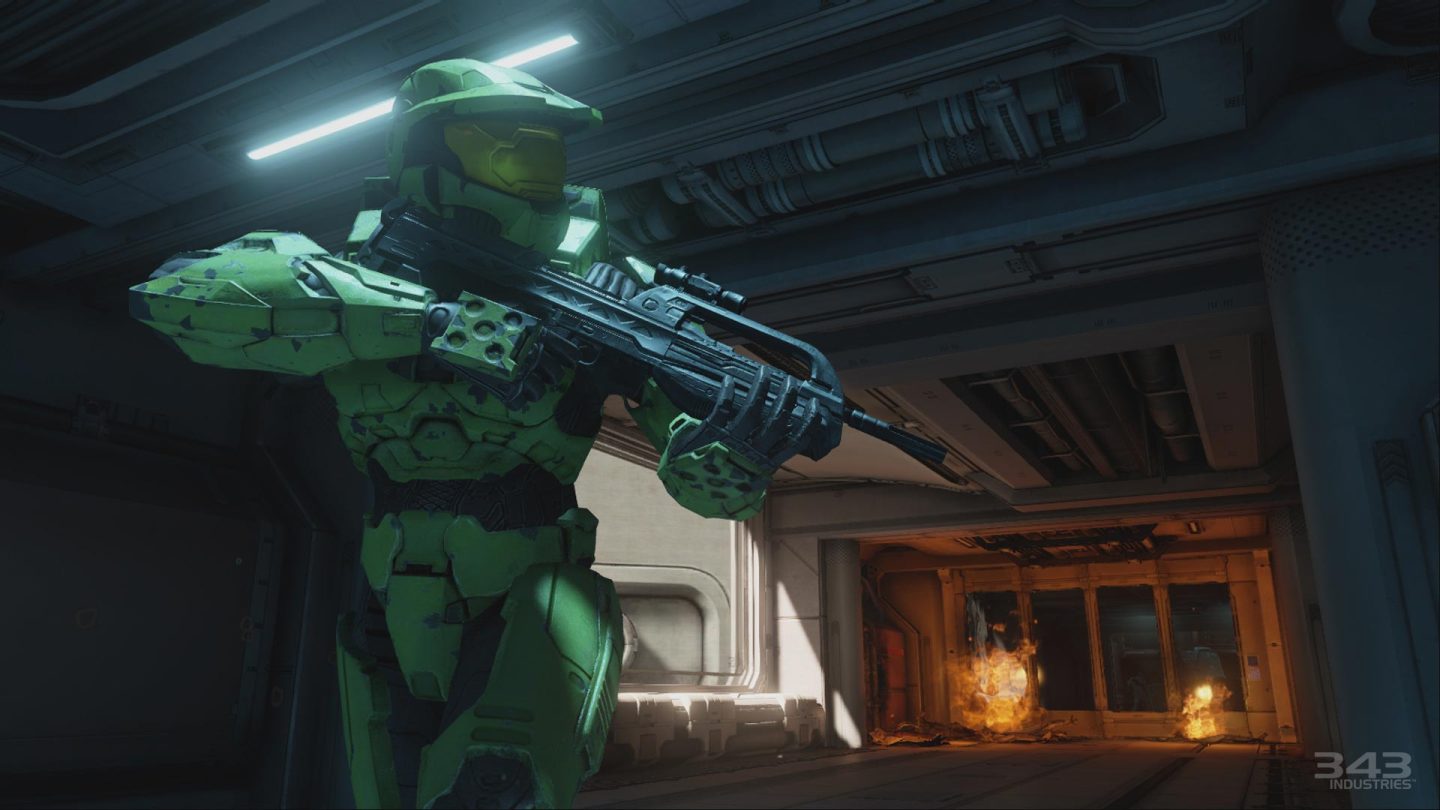 For many Xbox fans, the long-awaited announcement of Halo 2: Anniversary was a highlight of E3 2014. No one ever doubted that Xbox classic would be remastered for the new generation, but it was an exciting announcement nevertheless, especially when coupled with the reveal of The Master Chief Collection. Now 343 Industries has returned to the stage just a month later to show off the first overhauled cinematic cutscene from the Anniversary edition of Halo 2, and it’s even more stunning than you might have imagined.

Rather than just lay an HD skin on top of the original cinematics, 343 Industries brought on Blur Studio to completely rework the scenes from the ground up. It might not be Halo 5, but it is one of the most impressive looking cutscenes we’ve ever seen in a video game.

343 also announced that “Zanzibar” would be the third Halo 2 map to be reimagined specifically for The Master Chief Collection, alongside the previously announced “Ascension” and “Coagulation.”

Halo 2: Anniversary is definitely the set piece of the package, but The Master Chief Collection also contains Halo: Combat Evolved Anniversary, Halo 3, Halo 4, the Halo: Nightfall live-action series and access to the Halo 5: Guardians beta. You can pick up the compilation on November 11th, 2014.