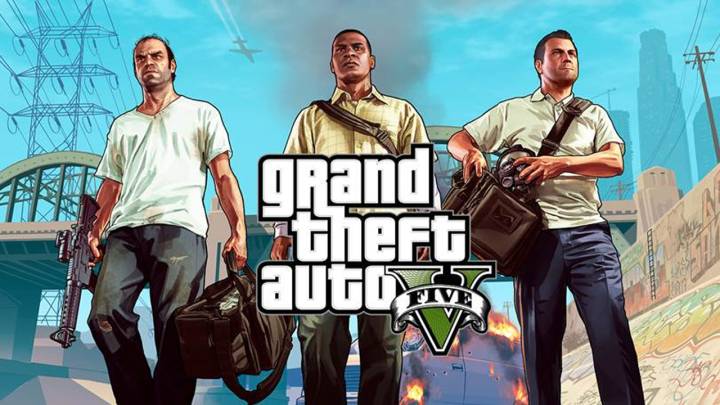 A PC release for Grand Theft Auto V has been a long time coming, but all we’ve had since the announcement at E3 2014 is a vague “coming this fall” in place of an actual date. One blundering retailer might have finally let the official date slip though, as PC Gamer noted on Monday. According to a listing on a Danish retailer’s website, Grand Theft Auto V for PC is expected to release on November 14th in Europe.

The listing has since been altered to December 31st, a much safer, less specific date, which may indicate that either the retailer leaked the legitimate date and is trying to cover its track or that someone just made an innocent mistake. Either way, November would be as good a time as any considering the packed release schedule for games over the holiday season.

For those of you who already own GTA V on either last-gen console, you might be looking a reason to pick up the new port whenever it does launch. It will be a very similar experience, but the visual upgrade alone should tempt many PC gamers, as well as the active modding community which has never stopped tooling with GTA IV. With such a huge landmass to work with, modders are going to have a field day with GTA V.