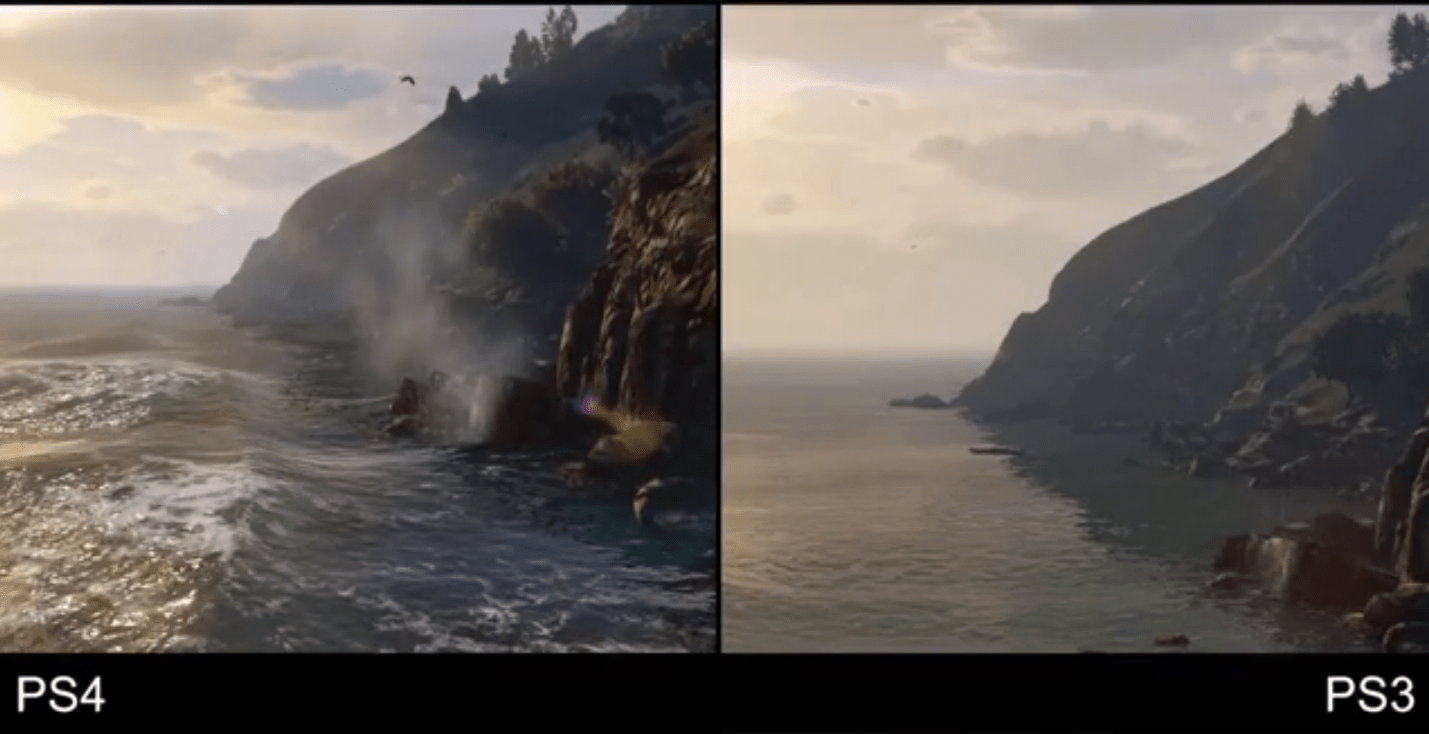 Grand Theft Auto 5 was a terrific looking game when it came out last year but apparently we haven’t seen anything yet. We learned last week that Rockstar will be releasing a refreshed version of its latest smash-hit game for the PlayStation 4 this fall and a new video that popped up on YouTube Monday shows us just how much better the game will look on the new console. The trailer shows several different environments in and around the fictional city of Los Santos and they show vastly improved textures, animations and overall details than the version we’ve seen on the PS3. Be sure to check out the full video, which shows both versions of GTA 5 side by side, below.