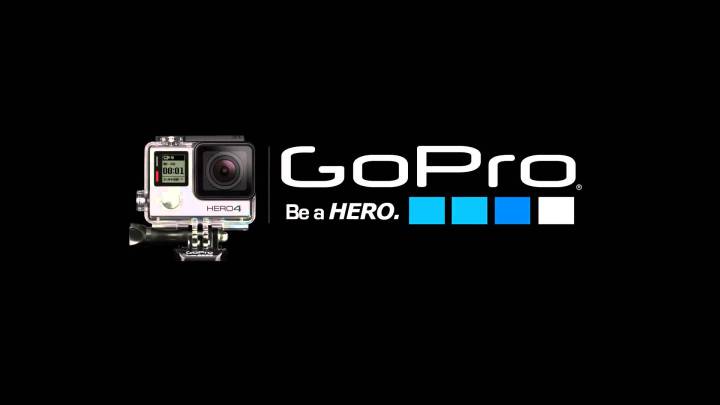 What happens when you just don’t have what it takes to be a hero? That’s the question that YouTube user XeteraCX asked when he made a pair of hilarious parody videos of GoPro ads that use a pair of painful-looking failed stunts as an example of how not to be a hero.

FROM EARLIER: This is the killer Android phone Nokia should have made years ago

The first video is of a guy on a bicycle riding on a winding road on the side of a mountain who decides to drive the bike off a ramp over the side of the cliff, where he had hoped to land safely on a trail below with the help of a parachute that was supposed to open mid-air. Well, let’s just say it didn’t work out that way.

Incidentally, a different video of the original stunt claims that the biker didn’t suffer any serious injuries as a result of his rather foolish idea, so you don’t have to feel bad about laughing at him. From the looks of it, it seems the biker’s parachute fully opened at the exact moment he crashed into the ground.

The second video involves a motorcyclist driving insanely recklessly on the wrong side of the road. At one point, a car is driving toward him and he swerves to miss it and drives straight off the side of the road and off a steep ledge.

And once again, we can confirm that this rider did actually survive, since he was the one who actually posted the original video on his YouTube page, so it’s okay to rip into him for being an absolutely horrible driver.