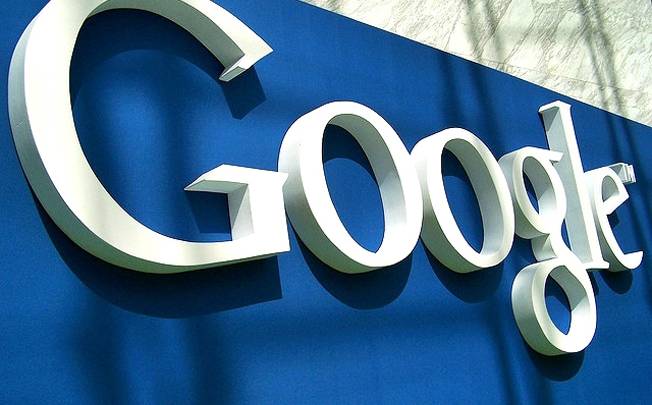 With a handful of Android-based video game consoles already piquing interest and some type of gaming play from Apple on the horizon, a report on Thursday evening suggests that Google is now developing a video game console of its own. The Wall Street Journal claims that Google is developing the new console alongside a smartwatch, and it says both devices are intended to “combat similar devices that Apple Inc. may release in the future.” It doesn’t seem likely that Apple is developing a dedicated gaming device of any kind, as we noted recently, but will instead use tools already at its disposal to tackle gaming. With that in mind, is a dedicated video game console from Google destined to reverse the current trend and take a bite out of the massive gaming industry, or will it simply fizzle and die, just like more than one out of every three Google products have in the past?

Apple’s hypothetical strategy seems to make more sense as dedicated console sales and video game software sales continue to slide. Rather than rely on consumers ponying up money for a dedicated console, Apple may turn the devices they already own into video game consoles. Simply connect your iPhone or iPad to your Apple TV, and away you go.

But is it possible that the right type of affordable Android-based gaming machine could also be a threat to the gaming industry? Android consoles like the ones from Ouya and Nvidia have managed to generate some buzz on the Web, though it remains to be seen if sales will be meaningful or if these devices will be stuck in a small niche.

With the right feature set at the right price, Google could certainly take a chunk out of global console sales, assuming it’s willing to establish distribution deals with major resellers and spend some serious money marketing the device. Like Android, Google’s gaming console could help change the industry it attacks — hardcore gamers will still need their PCs, Xbox Ones or PlayStation 4s, but there could be a huge market looking for a cheaper, more casual solution for at-home gaming.

On the other hand, we could be looking at the next Google Buzz. Buzz was an ill-conceived social network that Google rushed to market in order to compete with leaders like Facebook and Twitter. Buzz offered nothing useful or novel to users though, and instead banked on the fact that people would use it because it was Google.

Buzz was shuttered soon after it launched, and unless Google has something unique and impressive in the works, its upcoming video game console may suffer the same fate.