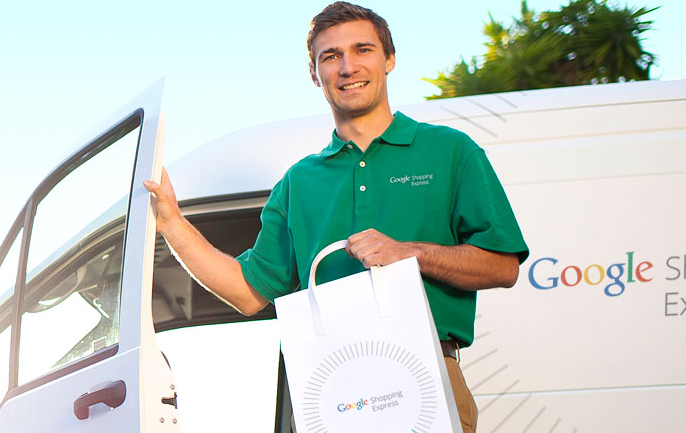 One of Google’s (GOOG) defining traits is its willingness to engage in big experiments aimed at disrupting established markets — think of how Google Fiber is meant to shake up the broadband market or how self-driving cars have the potential to alter the transportation industry. On Thursday, Google announced yet another of its grand disruptive experiments, this time a same-day delivery shopping service intended to change the retail industry. Google Shopping Express, which is getting an initial trial run in San Francisco, is described as “a local delivery service that we hope will make it possible for you to get the items you order online the same day, and at a low cost.” Google says it’s recruited several big retailers for Shopping Express so far, including Target, Walgreens, Staples, American Eagle and Toys“R”Us, and has also attracted a number of smaller local businesses in the Bay Area.