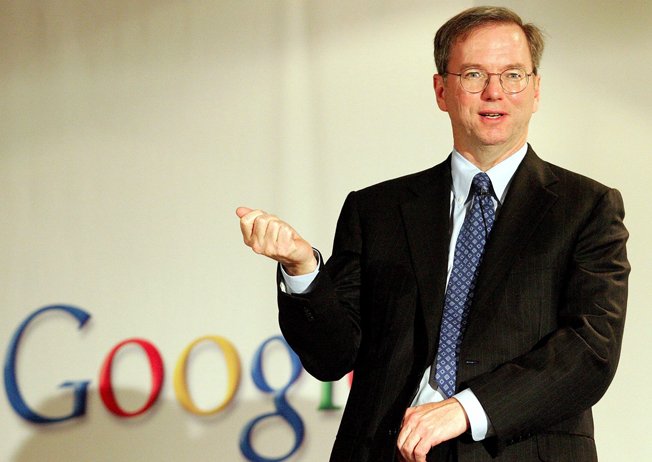 According to company chairman Eric Schmidt, Google is clearly in the right business. The world’s largest Internet company stands to make a killing as more and more people gain access to the Internet, and therefore gain access to its services — and ads. As picked up by Business Insider, Google chairman Eric Schmidt recently noted that for every person who currently has access to the Web, there are two who do not. By the end of this decade, however, Schmidt believes everyone on the planet will have Internet access. “For every person online, there are two who are not. By the end of the decade, everyone on Earth will be connected,” Schmidt posted on his Twitter account. As the high-end smartphone market slows, Schmidt’s prediction helps illustrate how important emerging markets are to cell phone vendors — and really to any companies currently building connected devices.