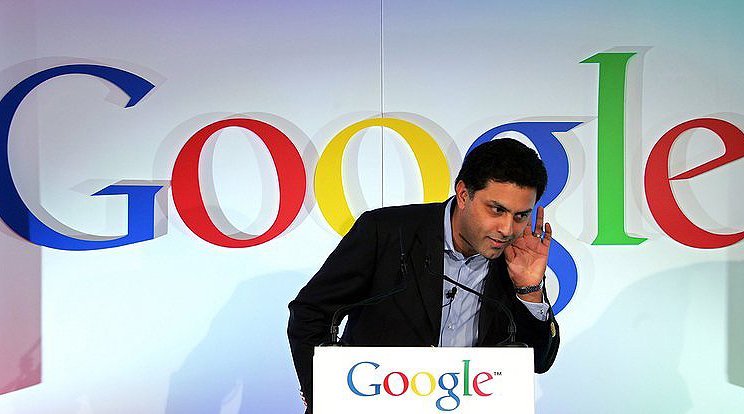 Google is not happy that its users think it’s giving the National Security Agency troves of their data and now it wants the government’s permission to clear the air. In a letter sent Tuesday to Attorney General Eric Holder and FBI director Robert Mueller, Google asked the government to ease up on some of its nondisclosure restrictions for national security request data so it can show users exactly what it’s handing over to government officials. Google also flatly denied that it gives the government “unfettered access” to its servers despite “assertions in the press,” and said that letting it show more information on national security requests would “serve the public interest without harming national security.”