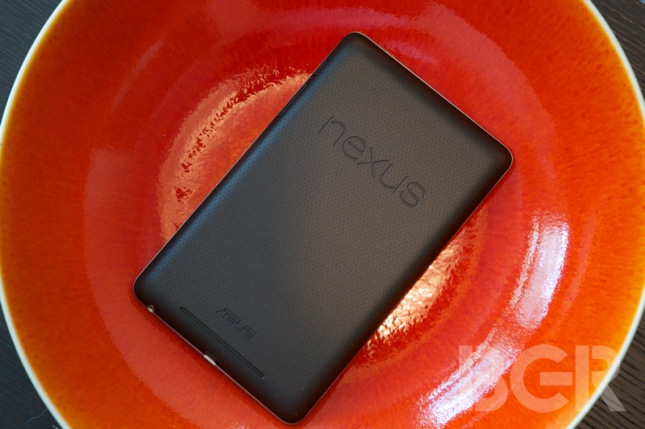 It’s been rumored for a while that Google (GOOG) and ASUS (2357) are working on a $99 Nexus tablet. Although benchmarks can easily be faked, a new GLBenchmark for a tablet identified as only “ME172V” and reportedly built by ASUS has popped up with specs well below those of the Nexus 7. According to the GLBenchmark, the entry-level Nexus 7 could have a 7-inch display with a 1024 x 600 pixel resolution display, 1GHz processor, 1GB of RAM, 8GB of internal storage, a 4270mAh battery and Android 4.1.1 Jelly Bean. Interestingly enough, the purported low-end Nexus 7 also has a micro SD card slot, which the original Nexus 7 does not. It’s possible that the entry-level tablet could be an entirely new Nexus product, or even not a Nexus-branded tablet at all. In September, ASUS denied it was working on an entry-level Nexus 7 for Google.