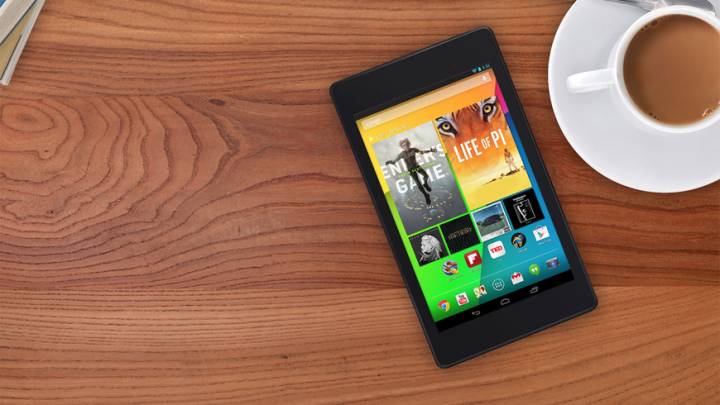 Google is reportedly working on an 8-inch Nexus tablet that will launch at some point in mid-2014, at least according to the not always accurate online trade publication Digitimes. The site says Google has been forced to focus on the 8-inch tablet market because the Nexus 7 is seeing weaker demand than expected in light of the many considerably cheaper options available in the 7-inch tablet market. Apparently Google is considering both Intel’s Bay Trail-T platform and also Qualcomm’s Snapdragon processor for the Nexus 8, according to unnamed sources familiar with the matter. The maker of the current Nexus 7, Asus, is considered to have the first chance of building the Nexus 8 for Google, with Samsung, LG or Lenovo “unlikely to be able to take orders away easily.”

Recent rumors suggested Google would debut an LG-made Nexus 8 tablet, although that did not happen. Instead, LG released a Nexus-like G Pad 8.3 Google Play edition tablet which sells for $349 in the Play Store, although that device doesn’t actually have Nexus branding. Other reports have also claimed a Nexus 10 would be unveiled at CES 2014, although Samsung did not make such announcements at the show.

The previous Nexus 7 tablets have been unveiled at Google’s I/O event (2012 model) and during a special Google press event (2013 version).