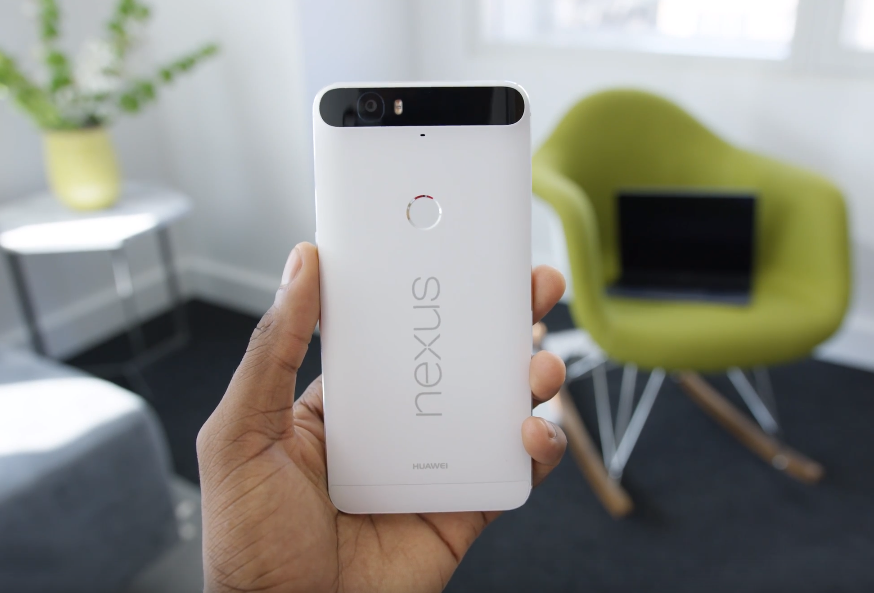 The Nexus 6P reviews are in and they’re very, very good. Android fans aren’t always an easy crowd to please and they’ve found a lot to complain about this year, particularly the flagship offerings of HTC and OnePlus. However, early reviews indicate that you won’t see many complaints about the new Nexus 6P, Google’s own flagship Android phone for 2015. Let’s go through some of the key reviews below.

Android Police states simply that Google and Huawei have “made magic” with the new device despite gripes about so-so battery life and lack of expandable storage:

Really the only problem still weighing on my mind is the potential for burn-in on the 6P’s Super AMOLED display, but when I take into account everything this device has going for it from the build quality to that camera, it seems like a no-brainer that I’ll use a 6P as my daily device. Google and Huawei have made magic here, and despite some minor flaws I’d recommend this phone to anyone. If you have $500 to spend on a phone, this should be on your shortlist.

Marques Brownlee was similarly impressed in his review of the Nexus 6P, which he says “has lived up to a lot of the hype” and “it’s quickly become one of my favorite smartphones right now.” Among many other things, he praises the device’s thinner, flatter body; accurate fingerprint reader; and its beautiful Super AMOLED display. Check out his whole video review below:

FastCompany’s Jared Newman, who has long been a Nexus skeptic, finally finds himself won over by the Nexus 6P:

[The Nexus 5X and Nexus 6P are] much cheaper than a typical flagship, and you can take them to pretty much any wireless carrier in the United States and get a discount on wireless service. You still have to stomach the up-front price—the only way to pay in installments is with an invite to Google’s experimental Project Fi wireless service—but it saves money in the long run.

Just as importantly, they’re solid phones, capable of holding their own against today’s flagships. It took five years, a major shift in wireless service, and countless technological advances, but at last it feels like Nexus phones’ time has come.

SlashGear’s Chris Burns was also pleasantly surprised by the Nexus 6P, which he said delivers ” a high quality hardware experience in this smartphone – one with a body and a camera just as well made as its software.” He also calls it a device to “lust after.”

In its first release in Google’s Nexus program, Huawei has hit a home run. They’ve created a device that looks and feels as refined as any top-tier smartphone here in the United States is able to produce. This from a company whose releases in the USA so far have been tiny compared to those of OEMs like Samsung, LG, HTC, Motorola, and even Sony.

And finally, here’s a good video review from Android Authority that praises the device’s body, its display and its implementation of Android 6.0 software, among many other things. Watch the whole thing here:

The bottom line? This sounds like the premium device Android fans have been waiting for all year.