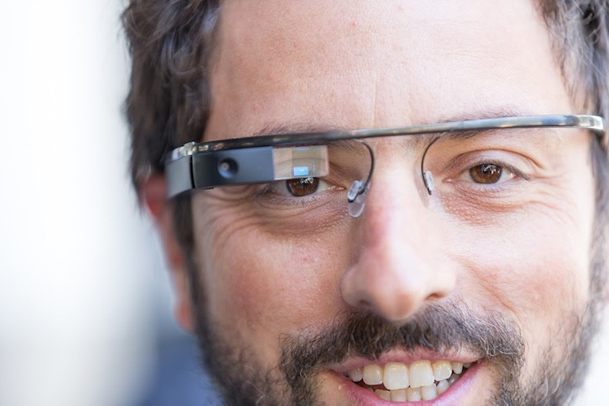 The concept of wearable tech is really buzzing right now as pundits tout smart eyewear, watches and other connected devices as the future of tech. It makes sense, of course — smartphone growth is slowing and people need something to hold on to — but the early “Explorer” version of Google’s highly anticipated Google Glass headset has major problem that could be a big barrier for widespread adoption: Awful battery life.

Battery longevity is a problem that plagues all portable consumer electronics. Just imagine how much easier life would be if you could go days or even a week without charging your laptop, smartphone and tablet. Where smartphones are concerned, we have now accepted the reality of battery limitations and adopted the routine of charging our phones about once a day with normal usage.

Charging a handset once a day is fair for a portable device that has become such a core part of our lives. The bar has been set. And as industry watchers try desperately to convince us that wearable tech is the next big thing, serious concerns about battery life are now arising.

Things are looking good where smartwatches are concerned. The popular Pebble seems to go between five and seven days before it needs to be charged thanks to the low-power E Ink display, and Apple is reportedly aiming to build an “iWatch” that lasts between four and five days per charge. But for all the hype surrounding another category of wearable devices — connected eyewear — early tests with Google Glass suggest battery performance may be absolutely awful.

In a review of the Google Glass Explorer Edition headset, Engadget’s Tim Stevens paints a worrying picture of the device’s battery life. With what he considers to be average usage that included reading emails and capturing short videos as well as some photos, Glass only lasted Stevens five hours before it “unceremoniously shut itself down.” That’s pretty bad, but it gets worse. If the user captures longer videos and uses Glass a bit more regularly, Stevens believes the headset will only last “a couple of hours” before the battery dies.

A device that only lasts two hours between charges is not the future of tech.

Google’s Explorer Edition headsets may still undergo some changes before Google Glass launches next year, and battery life clearly needs to be a focus if Glass is to be anything beyond an expensive niche toy destined to gather dust in a drawer a few short weeks after being purchased.