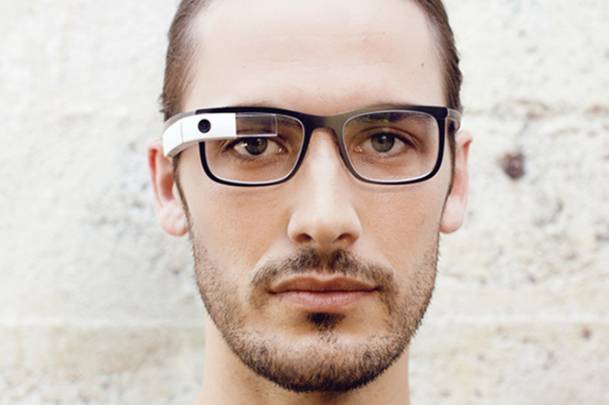 Google surprised consumers last week by opening up Glass sales to the general public, but it looks like that one day promotion might have been the final step in preparation for the full launch.

One user in the Google Glass subreddit discovered that despite the fact that the one day sale ended a week ago, Google Glass is once again available for purchase via the Glass website. Whether you’re a member of the Explorer program or not, you can add Glass to your cart, complete with a pair of frames or shades, and check out right now.

Google hasn’t officially announced anything, so it could be an internal mistake, but the chances are good that this is the first sign of the long-awaited launch of Glass. We’ll be looking for confirmation from Google.

UPDATE: Google has issued a response to Android Community stating that Google Glass is not available to the public and the link should not have been accessible to everyone:

This link was created to accommodate potential Explorers who were still in the pipeline from last week’s sale. We’re shutting it down shortly. As always, we will continue to experiment with ways to expand the Explorer program in the weeks and months ahead.