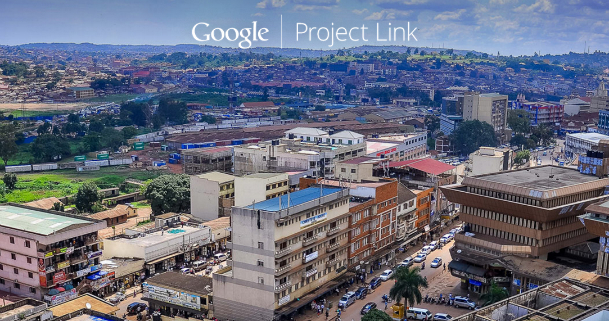 Google is working on boosting the Internet infrastructure in Kampala, Uganda, by installing its own fiber-optic network. Installed in recent months and officially unveiled on Wednesday, the network will allow 10 local mobile operators and Internet service providers to improve data speeds by a factor of 100 in most places of Kampala, a city that has a population of three million potential Internet users. Carriers will get the faster data speeds, and will be able to offer access to speeds of up to two gigabits per second to customers. Three of Kampala’s service providers have already agreed to use Google’s fiber backbone, although end-user prices for faster service have not been announced.

While Google will offer better-quality Internet to ISPs in the region for cheaper prices, hoping to drive down Internet-related costs in the process, it will surely benefit on the long run from the move. The company’s main revenue source is advertising. Therefore, it makes sense to Google to improve access to Internet in regions like Africa, where only about 16% of its total of around 1 billion residents can get online, and boosting data speeds. The more people will get online, the more ad-based money Google will make. Google has not shared any details about the cost of the project, dubbed as Project Link.

Kampala is not the only place in the world Google is experimenting with deploying its own Internet structure. Similar Google Fiber initiatives have been started in various U.S. cities, while a balloon-based Project Loon hopes to bring wireless Internet access to certain regions of the world where users have a tougher time getting online.