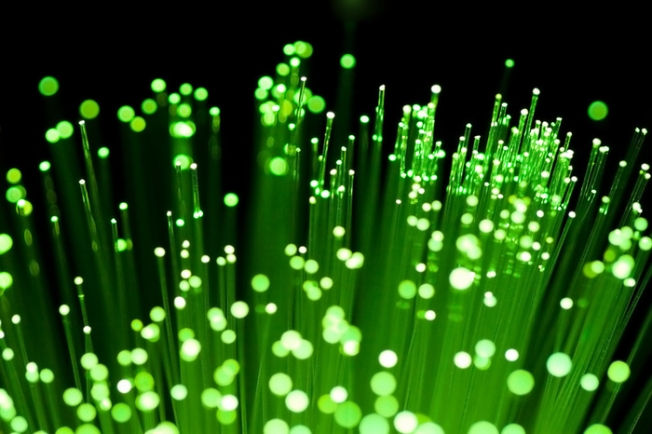 Google Fiber probably isn’t headed to your town anytime soon. In fact, building out Google’s affordable, lightning-fast Internet service to blanket America would cost a whopping $140 billion, so it’s no mystery why Google has been so slow in expanding the service. But Google Fiber has been pushing some ISPs to compete and it also seems to be one of several factors contributing to the accelerated rollout of fiber-optic Internet service around the globe. A new report from market research firm ABI Research suggests that by the end of this year, fiber-optic cable will carry 19% of the world’s fixed broadband subscriptions.

“The number of broadband subscribers is growing on all DSL, cable, and fiber-optic platforms. However, there is a marked shift in consumer adoption from DSL to fiber-optic as operators continue to extend the reach of their fiber-optic infrastructure,” said ABI analyst Jake Saunders.