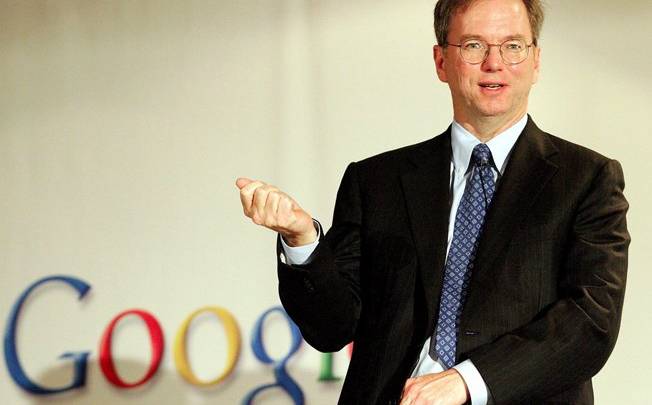 In the latest edition of Talking Schmidt, a series where 9to5Google analyzes Google CEO Eric Schmidt’s most baffling quotes, we take a look at Schmidt’s upcoming book, How Google Works. In order to promote the book, Schmidt took to Google+ and posted the following image.

The cartoon is accompanied by the following message:

“Playing catch-up with the competition can only ever help you make incremental gains. It will never help you create something new. It’s important to understand what’s going on around you, but the best way to stay ahead is a laser focus on building great products that people need.”

Of course, the irony here is that Google’s “hard lemonade” sure does taste a whole lot like the lemonade those other guys are selling. Steve Jobs famously accused Google of lifting wholesale from iOS in order to create Android, calling Google’s mobile OS “a stolen product.” By the time you include the fact that this was posted on Google+, a social network that isn’t exactly dissimilar from Facebook, the whole premise begins to fall apart.

It’s not bad advice, but considering the context, it’s very hard to take Schmidt seriously. Hopefully the Internet will find plenty more gems from the book when it releases next month.