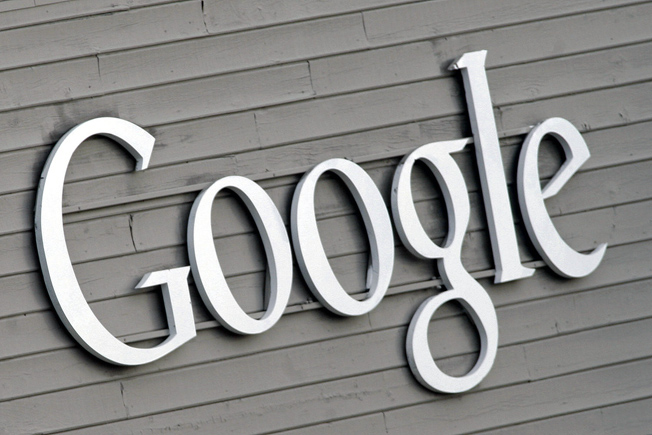 Earlier this month it was reported that Google (GOOG) has been working on a cross-platform messaging app called Babble that would unify its messaging platforms into a single service. According to Droid-Life, the service is known internally as Babel, rather than Babble, and is currently being tested by Google employees. The service is expected to include several keys features that provide users with a seamless messenger experience across Android, iOS, Chrome, Google+ and Gmail. Babel is said to feature advanced group conversations, access to conversations across multiple platforms, the ability to send pictures, improved notifications across a variety of devices and a new conversation-based user interface. Earlier reports suggested that Google will announce the messaging service at its annual I/O Developers Conference in May