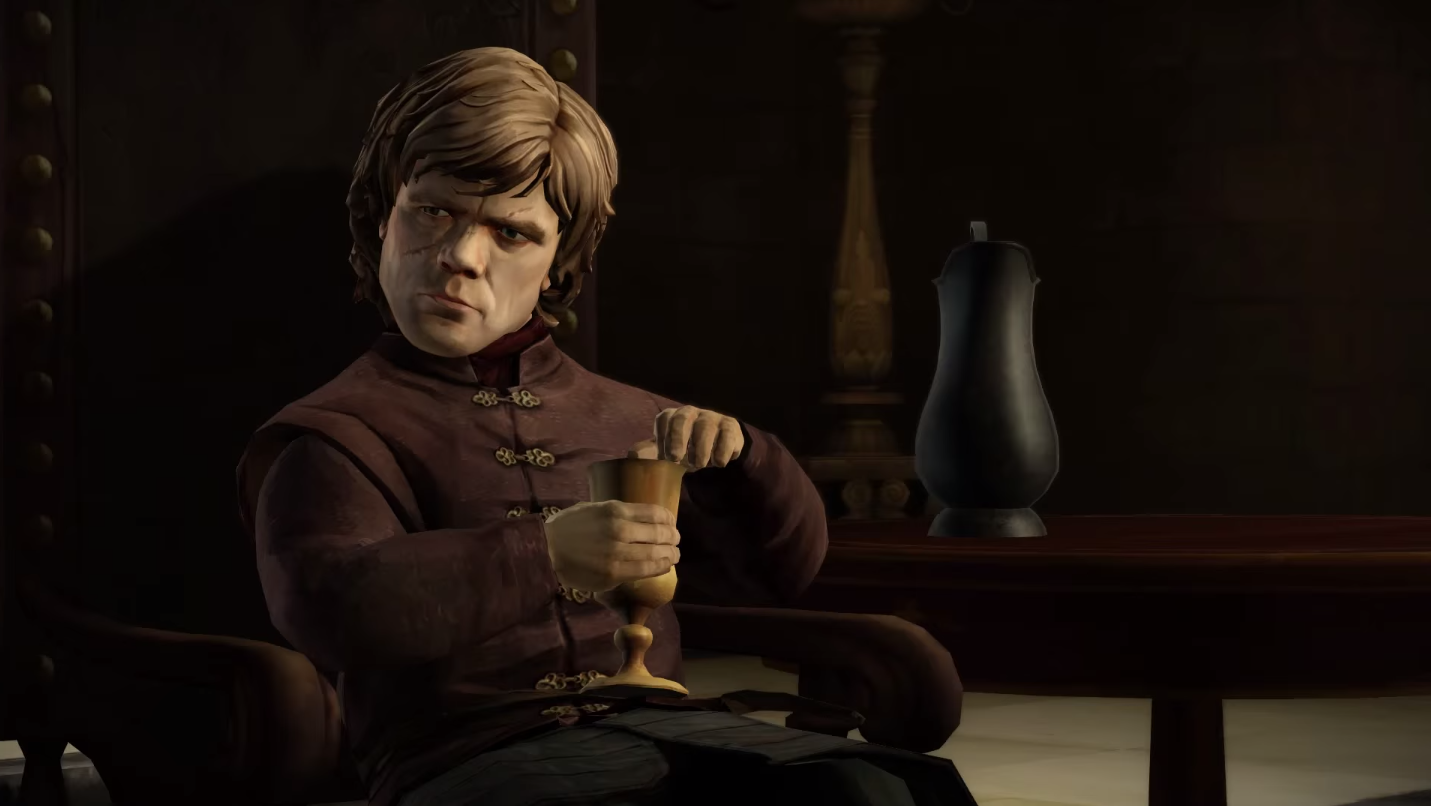 Very few TV shows in the past decade have attracted as large and diverse of an audience as Game of Thrones, so it’s not surprising that video game developers would want to take advantage of the popularity of the brand. Sadly, not many have found success, but Telltale Games wants to turn that trend around.

READ MORE: This looks like the video game ‘Game of Thrones’ fans have been craving for years

On Thursday, Telltale released the first trailer for its Game of Thrones adventure game, a six-episode series which follow House Forrester, one of the houses that hasn’t yet appeared in the HBO series. The trailer is not only our first look at the game in action, but also serves as the reveal of a few familiar voices who will be reprising their roles from the TV show in the game.

Telltale says that more actors will appear in the game in the future as well, but the guarded developer doesn’t want to spoil the surprise.

There is still no release date for the Game of Thrones game, but when Telltale releases a trailer, the episode usually isn’t far behind. Expect the game to premiere before the end of the year. It will be available on PS3, PS4, Xbox 360, Xbox One, PC, Mac and iOS.