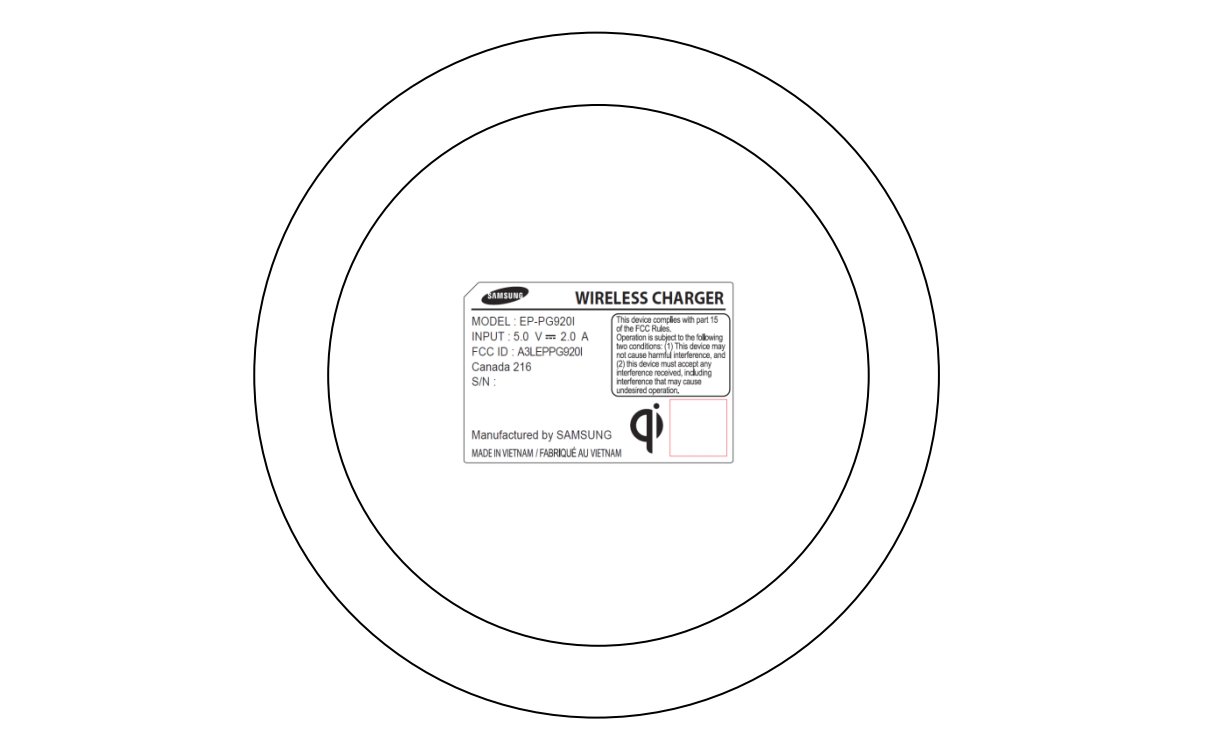 There’s plenty to be excited about when it comes to the Galaxy S6 and Galaxy S6 Edge, from the eradication of bloatware to an attractive hardware refresh, but one feature that we’re most excited about is built-in wireless charging. It had been all but confirmed that Samsung’s next flagship devices would feature wireless charging, but an FCC report proves it once and for all.

RELATED: Galaxy S6 release date may have been revealed, at least for some markets

On Tuesday, Samsung submitted several documents to the FCC detailing the functionality and the limitations of its wireless charger. The charger has the model number EP-PG920I and appears to be shaped like a hockey puck (although there is only a single rear view picture to go by).

With MWC 2015 just days away, we shouldn’t have to wait much longer to learn more about Samsung’s first-party charger. It’s unlikely the charger will come standard with either of the new phones, but it’ll be a valuable accessory for anyone who’s tired of fragile cords and finding the perfect way to situate their phone while it’s charging.

SamMobile also notes that the charger might serve more of Samsung’s products in 2015 than just its phones — a round-faced smartwatch with the codename Orbis is due to be released in the coming months as well, and wireless charging could be a major selling point.