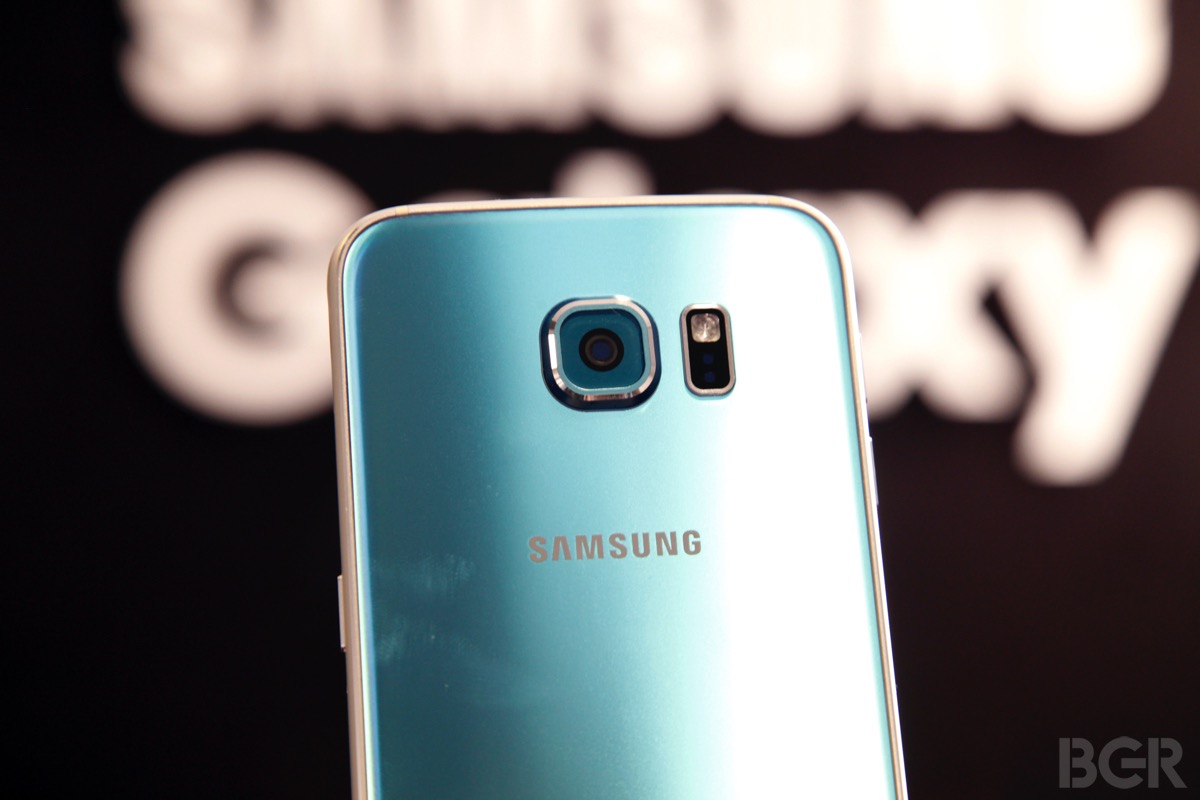 Early reports we’ve read about the Galaxy S6 and Galaxy S6 edge’s camera are quite good. Now GSMArena has come through with one of its patented smartphone camera shootouts that pits the Galaxy S6 not only against the rival iPhone 6 but also against Samsung’s own Galaxy Note 4 and the Galaxy S5. The results found the Galaxy S6’s camera offered some significant improvements over the other devices used, although as always there’s still room for improvement.

RELATED: These are the first official photo samples from the Galaxy S6’s magnificent new camera

The most notable area where the Galaxy S6 shines over both its predecessor and its rival iPhone is in low-light settings. If you look at GSMArena’s sample of still low-light photos, you see the S6 offers very clear pictures that are roughly on par with the Note 4 and that are noticeably better than the Galaxy S5. And while the iPhone 6 definitely delivers clear pictures in this setting, it also can’t zoom in as far as the Samsung phones.

On the downside, GSMArena found that the S6’s camera has “some issues with color processing in the red channel, but that was more of an edge case than a consistent problem.” Nonetheless, this issue didn’t stop the publication from recommending the Galaxy S6 to anyone who wants a phone with a quality camera.

“The Samsung Galaxy S6 camera is a definite upgrade over the Galaxy S5 — especially in the dark, but visible in the daylight too,” concludes GSMArena. “As for Galaxy Note 4 users, there’s no reason to toss out your beloved phablet yet but this is a great preview of what’s coming with the Note 5.”

To get a look at more great Galaxy S6 camera pictures, check out GSMArena’s full shootout by clicking here.