Is the Galaxy S6 really an iPhone ripoff? Leaked comparison photo lets you be the judge 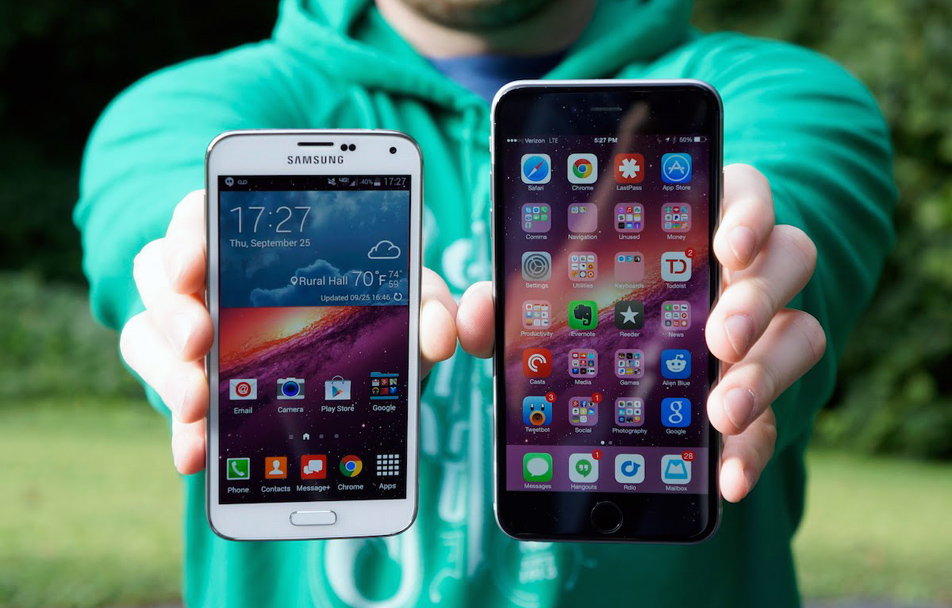