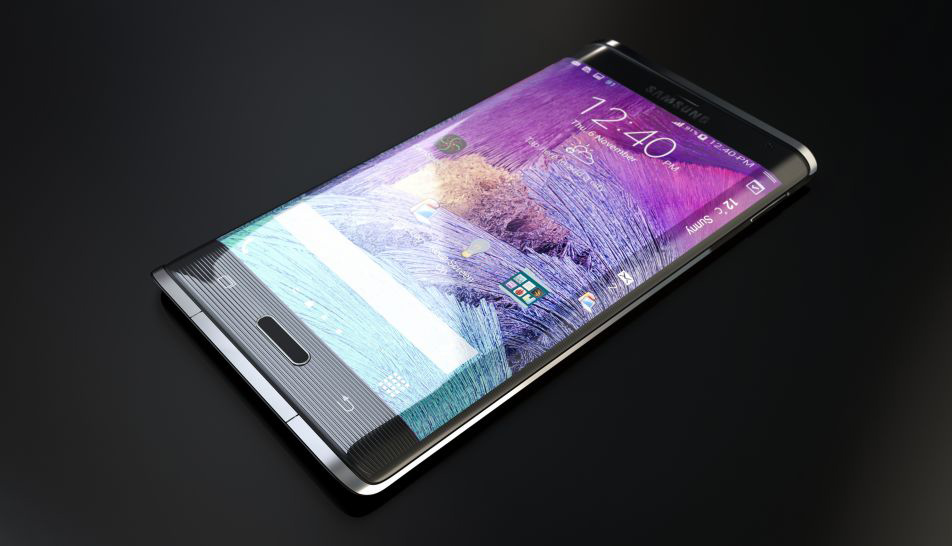 Samsung is about to announce two similar but distinct sixth-generation Galaxy S versions, including the Galaxy S6 and Galaxy S6 Edge, but the devices have already been thoroughly leaked. Most details about the two handsets, including design, hardware and software features have seemingly been revealed in many reports, but the leaks are far from over.

In fact, Sprint just gave us the biggest Galaxy S6 leak so far.

The carrier, which has already started its Galaxy S6 marketing campaign a few days ago, is reportedly going to host a special Galaxy S6 and Galaxy S6 Edge contest, offering customers who register for more information the chance to win one of the six Galaxy S6 units that will be given away in coming weeks.

An image detailing the contest has found its way online via a Reddit user who appears to be a “verified employee” of Sprint. The picture, seen below, has all the details you might expect from promotional renders in light of other “Six appeal” marketing images used by U.S. carriers, including the clearest pictures of the Galaxy S6 and Galaxy S6 Edge we’ve seen so far.

The image also lists the names of the two upcoming Galaxy S models as Galaxy S6 and Galaxy S6 “edge,” and it says the promotion will end on March 26th.