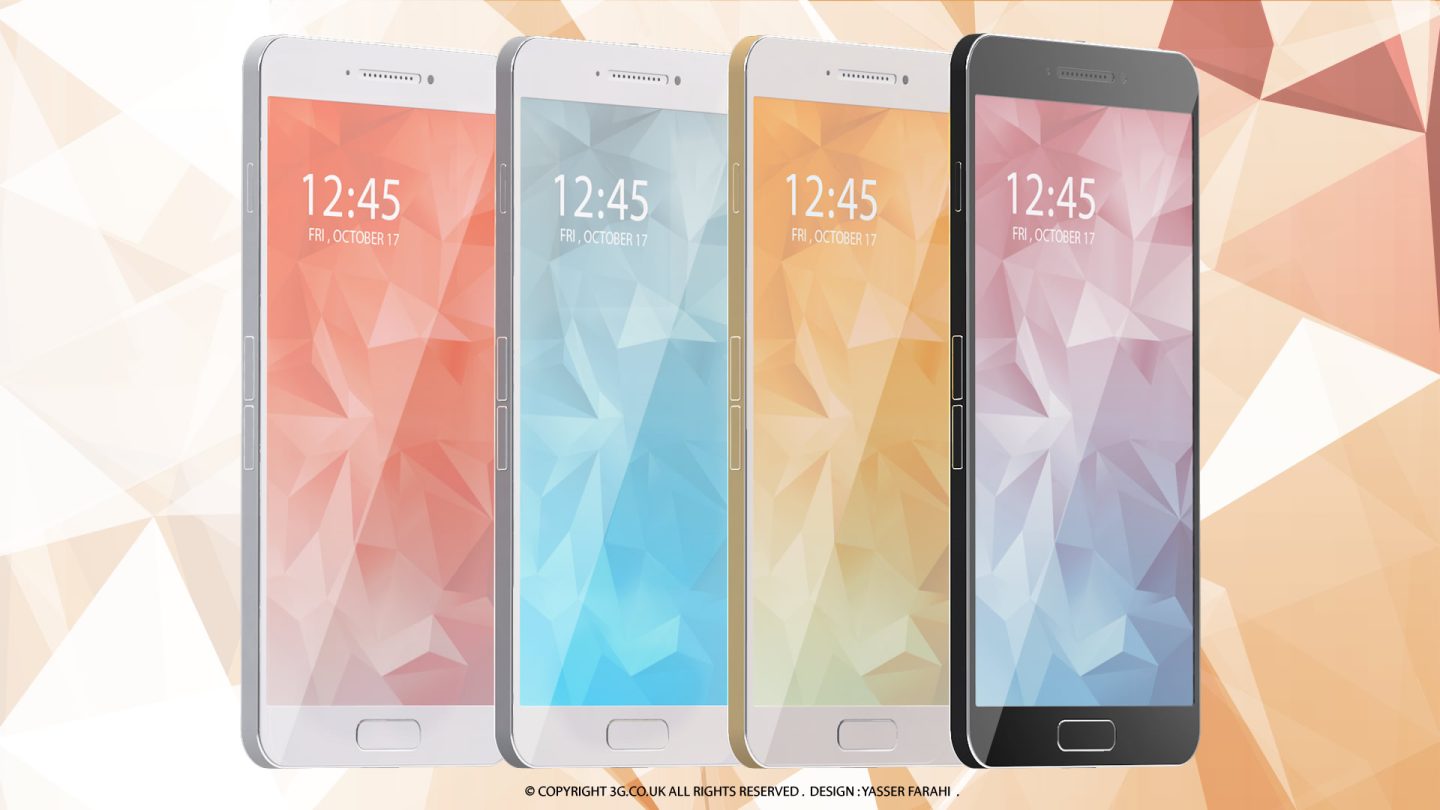 Both the Galaxy S5 and the Galaxy Note 4 were incredibly solid entries from Samsung this year, but they lack an element of surprise that many smartphone users have come to expect from their favorite vendors. As Samsung’s profits continue to sink, the company is desperately looking for ways to entice new users and satisfy old ones, but a concept from 3G.co.uk might show off exactly what the Galaxy S6 needs to look like for Samsung to turn things around.

In the video below, 3G has mocked up its vision for the Galaxy S6, complete with a premium metal unibody and a surprisingly thin profile. 3G thinks that Samsung is moving in the right direction with the Galaxy Alpha line, but needs to go all in on attractive design for the next generation of its flagship phone.

If Samsung could combine killer specs with a design that rivals the best phones on the market, other Android vendors will be hard-pressed to battle the South Korean company in the high-end category.