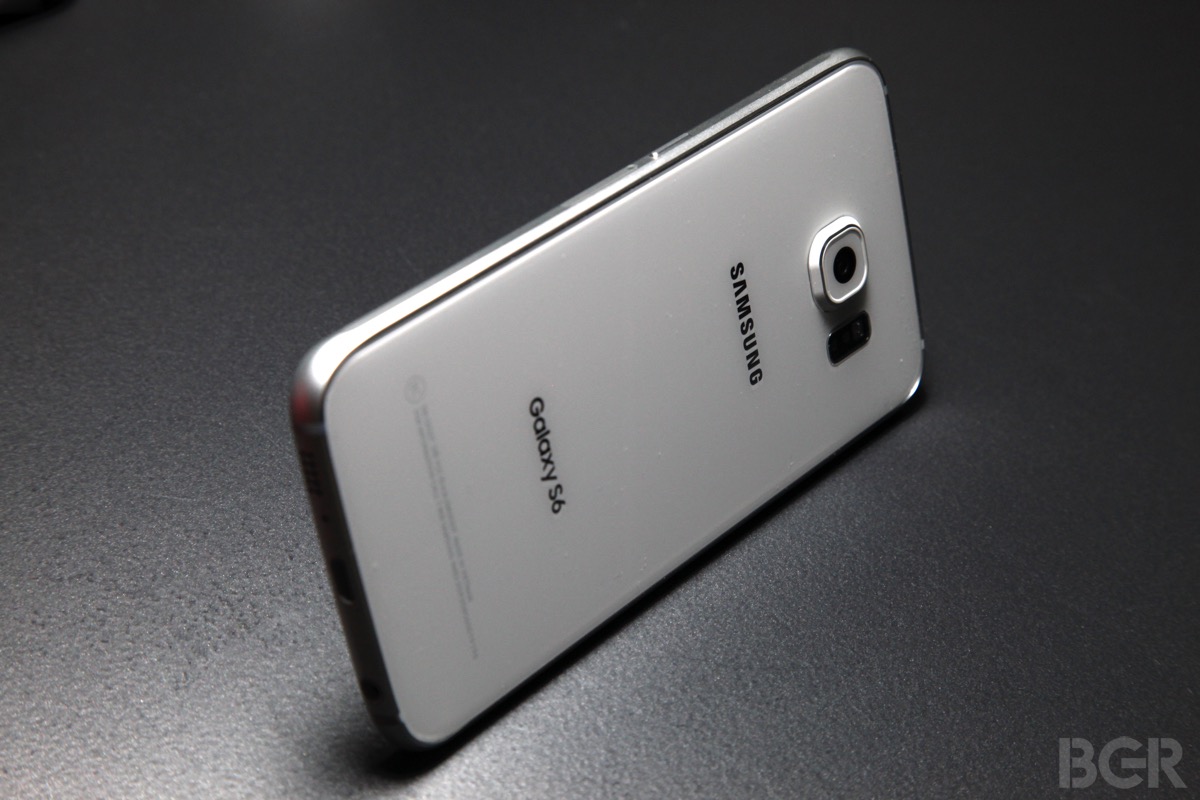 Samsung hasn’t completely fixed the bloatware issue with its flagship Galaxy models, Gizmodo reports after it found that the Galaxy S6 has “as much bloatware as ever” with 56 pre-installed applications, even though the company seemed to promise a different approach to the whole bloatware matter.

According to the publication, the Galaxy S6 has six more apps than last year’s Galaxy Note 4, which had 50 pre-installed applications, including Google’s entire suite of Android apps that come preloaded on all Android devices, Microsoft’s apps, Samsung’s apps but also apps from carriers (six of them on T-Mobile), and social apps like Whatsapp and Instagram.

Comparatively, on the Moto G running “near stock” Android there are just 33 preloaded apps, Gizmodo notes.

After reports about Samsung letting users uninstall default apps on the new phones generated plenty of excitement earlier this week, it was revealed that users can only disable the ones they don’t wish to use.

“Simplicity is critical for usability and functionality, so Galaxy S6 and Galaxy S6 Edge offer a refined and optimized user experience and the offering of core and preloaded apps has been streamlined,” Samsung told the publication. “Some apps can be uninstalled while some can be disabled, and this varies by region and carrier. Further, 40% of the features and steps have been deleted compared to previous models.”

The most basic Galaxy S6 or Galaxy S6 edge version comes with 32GB of storage, 24GB out of which is available to the user, and neither version has support for microSD expandable storage.

All that said, the presence of bloatware might not be that important for all buyers, especially on a phone that has so much to offer like the Galaxy S6 does.