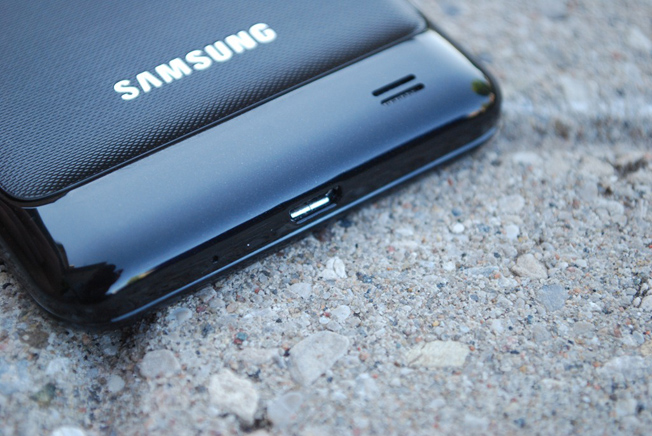 According to earlier rumors, Samsung’s (005930) follow-up to its enormously successful Galaxy S III smartphone would come with a class-leading unbreakable display using the company’s flexible AMOLED technology, but The Verge now reports that the upcoming Galaxy S IV smartphone will not feature the new technology. The Verge’s unnamed source notes that “flexible screens are still a while off,” and instead we should expect a full HD display with a pixel resolution of 1920 x 1080, similar to what we have seen on HTC’s (2498) DROID DNA. As for a release date, the handset “definitely won’t” debut at the Consumer Electronic Show in January and may not be announced at Mobile World Conference in February either. It is speculated that Samsung may set aside its own event to launch the flagship device just as it did for the Galaxy S III.