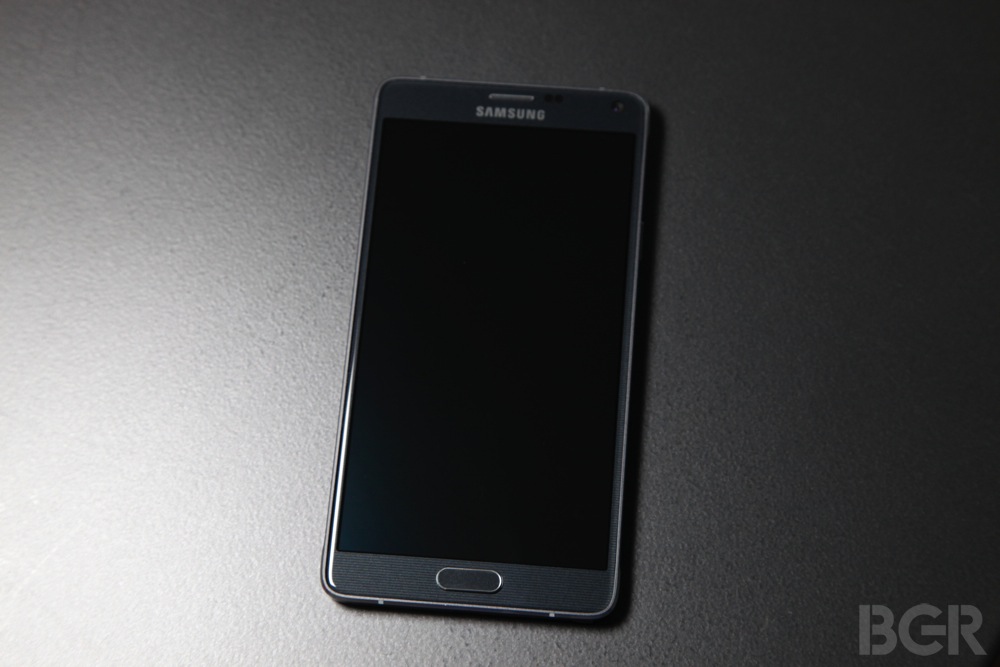 There weren’t many smartphones in 2014 that received as much attention as the Galaxy Note 4, but a staggered launch by Samsung might have kept the phablet from breaking any sales records. Korea’s News 1 reports that after a month on the market, Samsung sold 4.5 million Galaxy Note 4 units, 500,000 less than the Note 3 sold in its first month.

PREVIOUSLY: Samsung hints that a Lollipop upgrade for the Galaxy Note 4 is coming soon

There is one major caveat to this report: the Note 4 was only available in Korea and China for a majority of that time. Now that the phone is beginning to roll out around the world, it has a chance to catch up with, and possibly even surpass, the pace of the Note 3 last year.

On the other hand, 2014 has been a torrid year for Samsung’s profits. Even if the Note 4 manages to become a smash hit, the South Korean vendor is going to need to see significant production out of its other releases as well, such as the Galaxy Alpha and upcoming A series.

In the meantime, we’ll have to wait and measure the success of Samsung’s flagship phablet on official sales figures, whenever Samsung gets around to releasing them. Be sure to check out BGR’s full review of the Galaxy Note 4 to see what we thought of Samsung’s latest.