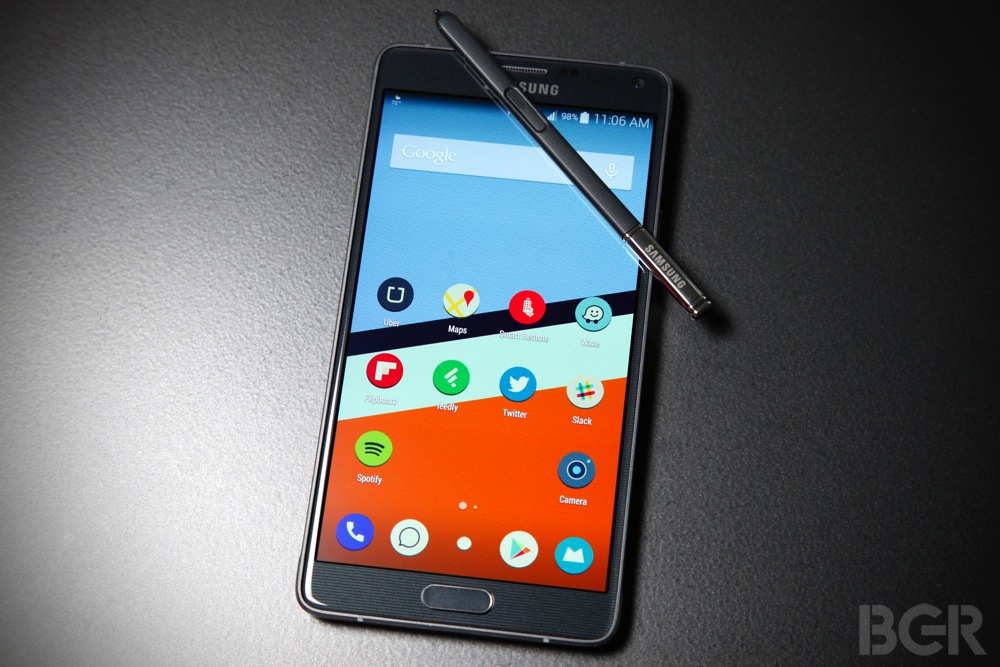 Android 5.0 Lollipop is barely a blip on the Android radar since it has only been released for a handful of smartphones at this point, but Android fans can’t wait to get their hands on the latest and greatest from Google. Android 5.0 makes phones feel fresh and new thanks to the completely revamped “Material Design” interface, and handset makers are following Google’s lead and using flatter designs and bolder colors in their versions of the update.

We still don’t know when Android 5.0 will hit Samsung’s popular Galaxy Note 4 phablet, but a new video released on Wednesday gives us a good look at what to expect when the update finally is released.

DON’T MISS: The most thorough review of Lollipop that every Android fan must read

SamMobile has managed to get its hands on several pre-release Android 5.0 Lollipop builds for various Samsung handsets including the Galaxy S4 and Galaxy S5. Now, the blog has released a new video that gives us a 3-minute preview of Android 5.0 on the Samsung Galaxy Note 4.

As we can see, Samsung’s TouchWiz interface is still quite heavy on the Note 4, but many apps have been dramatically improved thanks to redesigns that adhere to Google’s new Material Design guidelines — for the most part, at least.

We can also see that Samsung’s quick settings menu and notifications pane have both been redesigned using Material Design.